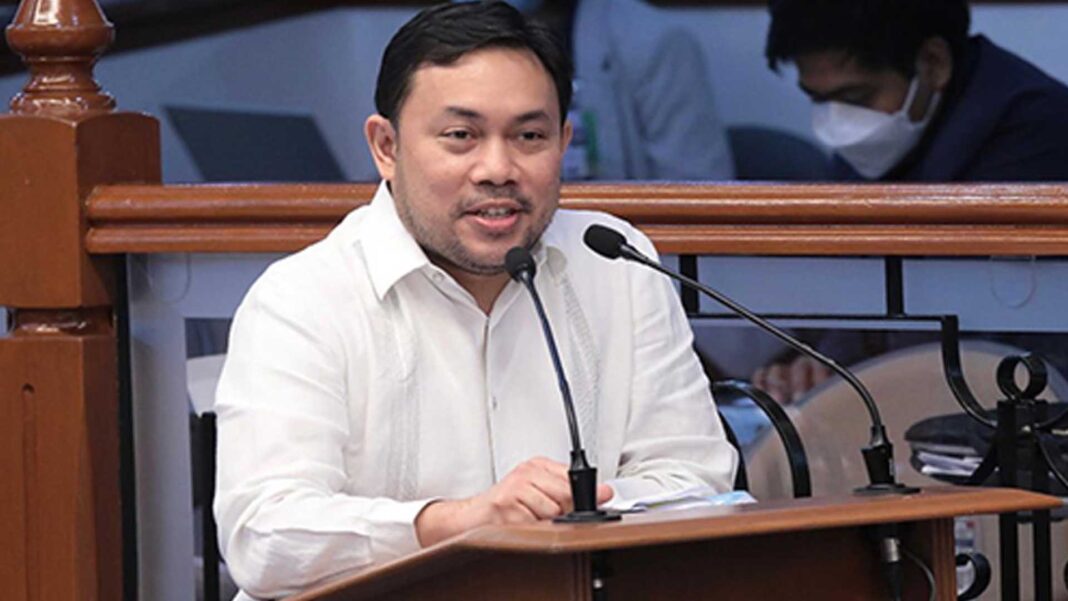 Senator Mark A. Villar recently filed Senate Bill No. 1528 or the 13th Month Pay Law for Contractual and Job Order Personnel to provide benefits to all government workers.

“Contractual workers (COS) and job order (JO) personnel play a vital role in government service. They fulfill their duties diligently and passionately comparable to permanent government employees. Notwithstanding, they are not entitled to mid-year and year-end bonuses, such as the 13th-month pay, among other benefits,” Sen. Villar said in his explanatory note.

“During my tenure as DPWH Secretary, I have seen the government employees’ need for this benefit. Now as a Senator, I have proposed a bill that gives a mandatory 13th-month pay to our national and local government workers,” Villar said.

Under the proposed bill, it mandates the payment of 13th-month pay to all government employees regardless of their employment status. Whether contractual or job order personnel shall be entitled to 13th-month pay every year.

Senator Mark emphasized in Senate Bill No. 1528, the minimum amount available for contractual and job order personnel shall not be less than one-half of the monthly salary by the employees based on their current contract with the government.

“Passing such a proposal should be a priority while there is still time left. This is our way of recognizing their notable contribution and their service to the government. This is our appreciation for their hard work, and sacrifice and for ensuring that the government is able to provide programs to our people throughout the year,” Sen. Villar pointed out.

This is in line with the recent issuance of the Commission on Audit (COA) and the Department of Budget and Management (DBM) extending their services of COS and JO workers until December 31, 2024.

It is expected that 642,000 non-permanent government workers will benefit once the proposed bill is passed into law by the upper and lower chamber of Congress.