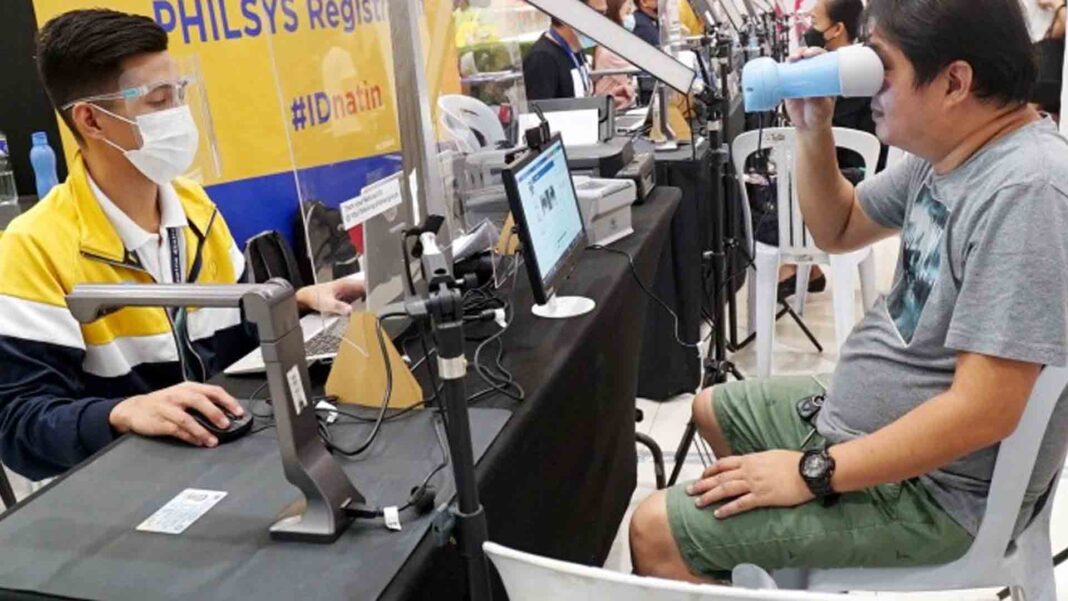 A total of 8,621,313 residents in Central Luzon have registered in the Philippine Identification System (PhilSys) as of October, this year.

This represents 69.4 percent of the target registrants in the region, a Philippine Statistics Authority-Regional Statistical Services 3 (PSA RSSO 3) report said on Monday.

The latest figure is 30.6 percent below the 12.4 million targeted population in the region, it added.

In terms of completed percentage based on the projected target registrants, the province of Zambales topped off with 78.45 percent, followed by Aurora with 72.32 percent and Tarlac with 71.71 percent.

Meanwhile, Bulacan had the lowest achievement with around 66.77 percent, followed by Pampanga with 67.91 percent and Nueva Ecija with 69.66 percent.

The province of Bataan, meanwhile, kept its pace by registering 70.69 percent of its target.

Arlene M. Divino, regional director of the PSA RSSO 3, is hopeful that the remaining 3.8 million target population will be registered within this year.

Divino called on the residents to register to PhilSys in the nearest registration centers in their localities, noting that this could help the government to deliver its services efficiently.

“We encourage everyone to register as having the national ID will serve as an official proof of identity for public and private transactions,” she said in a statement.

Divino said that registration centers in the region are open but residents could also register online.

She added that registrants may also do walk-ins, and register until Step 2 or the verification of demographic information, iris scan, fingerprint and ID photo.

Under Republic Act 11055 or the PhilSys Act, the PhilID shall be accepted and recognized for government and private transactions and shall be considered as an official and sufficient valid proof of identity for all Filipino citizens and resident aliens. (PNA)