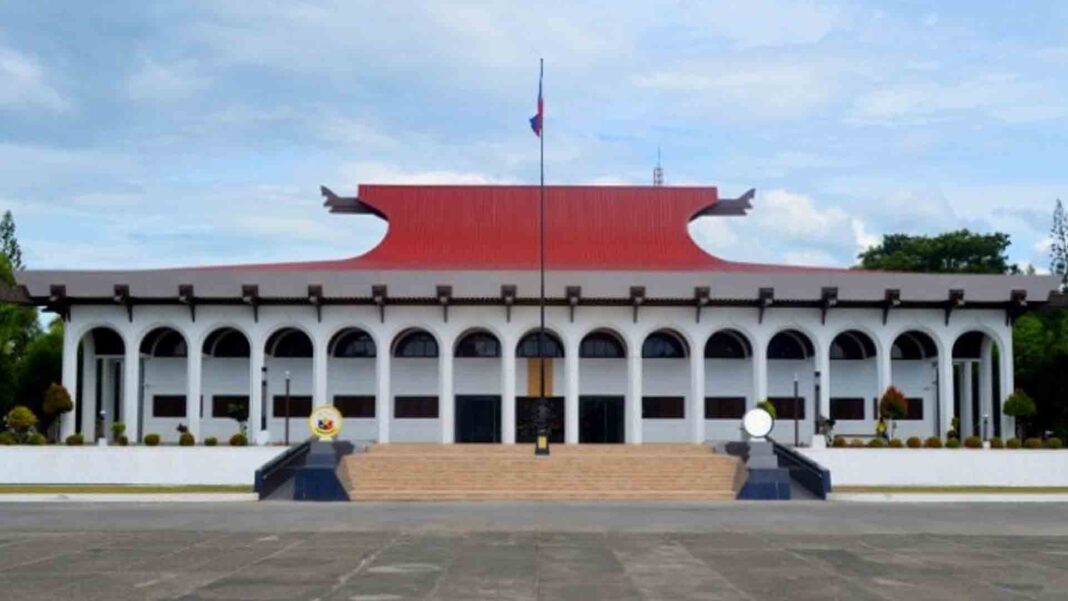 “(There is a) vast land here, and there are proposed ecozones from Cotabato City, Lamitan, Isabela City and Tawi-Tawi,” Guiapal said in a Viber message.

The region currently has one economic zone, which is the Polloc Freeport and Economic Zone (PFEZ) in Maguindanao.

Guiapal said among the economic activities viable in BARMM include manufacturing, agro-industry and halal hub.

He said developing the agro-industry in BARMM could help in achieving food security in the country.

Guiapal graced the first multi-sectoral forum for the development of PFEZ in Cotabato City on Tuesday.

For the past 27 years, PEZA has been contributing to the economic growth of the country.

The Department of Migrant Workers will start to handle the Assistance to Nationals function in the country, including its legal assistance funds.
News

The Philippines has shown support for ASEAN's continuous efforts to develop the accessibility of its members when it comes to the tourism sector.
Society

The Baguio City government will hold a "marriage week" to offer citywide renewal of vows in March.