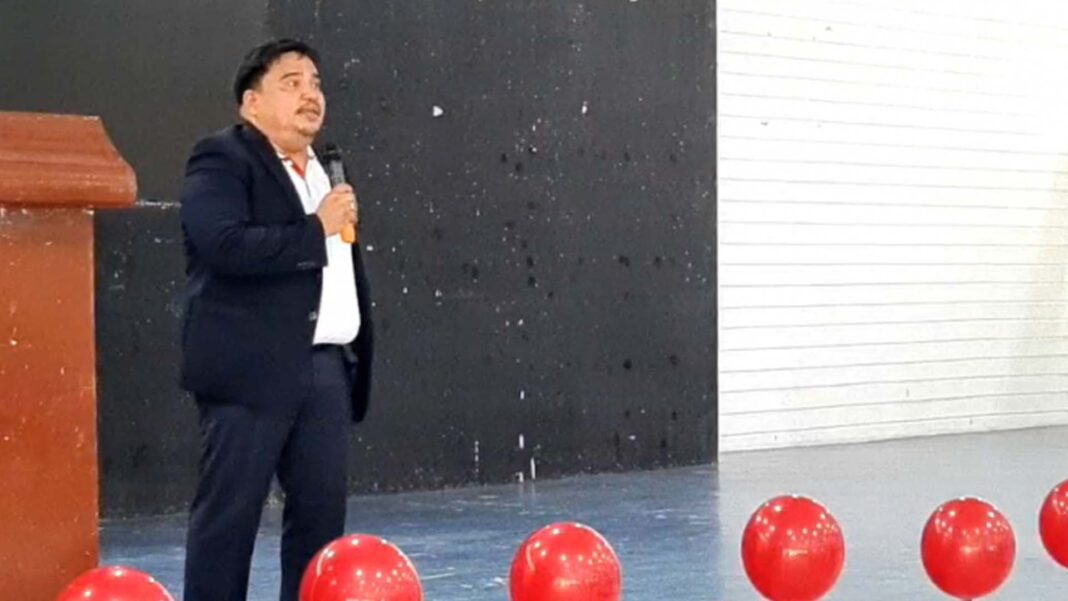 The City Health Office (CHO) here on Tuesday awarded 92 offices, places and businesses for winning the 2022 Search for 100% Smoke-Free Establishments.

During the awarding ceremony at the Legazpi City Convention Center, City Health Officer Dr. Fulbert Alec Gillego handed over a plaque of commendation to all the winning establishments that included restaurants, villages, hospitals and government agencies.

In his message, Gillego said “We have so many plans in the coming years, particularly improving the criteria for the compliant establishments.”

He emphasized that the implementation of the ordinance is a shared responsibility among different groups including religious organizations, national government agencies, the business sector, law enforcers and the CHO as the lead implementing office.

“Smoking cessation clinic is free in the city of Legazpi. It is a program of the CHO where doctors interview smokers and we provide them benefits such as free chest x-ray, electrocardiogram (ECG), and more importantly blood chemistry,” he said.

Gillego said billboards and signages were placed in public places, conveyances and other crowded areas as part of promoting Legazpi as a smoke-free city.

“We are not banning smoking but we are only regulating it in Legazpi,” he said.

Legazpi City’s Smoke-Free Program started with the implementation of Ordinance No. 0007-2009 or the revised smoke-free law authored by former councilor, now Board Member Roly Rosal.

The ordinance was enacted by the Sangguniang Panlungsod and approved by Mayor Geraldine Rosal in 2009.

For three consecutive years from 2010 to 2013, the city government of Legazpi was a recipient of the Red Orchid and a Hall of Fame awards from the Department of Health (DOH) for its effective implementation of the anti-cigarette smoking campaign. (PNA)