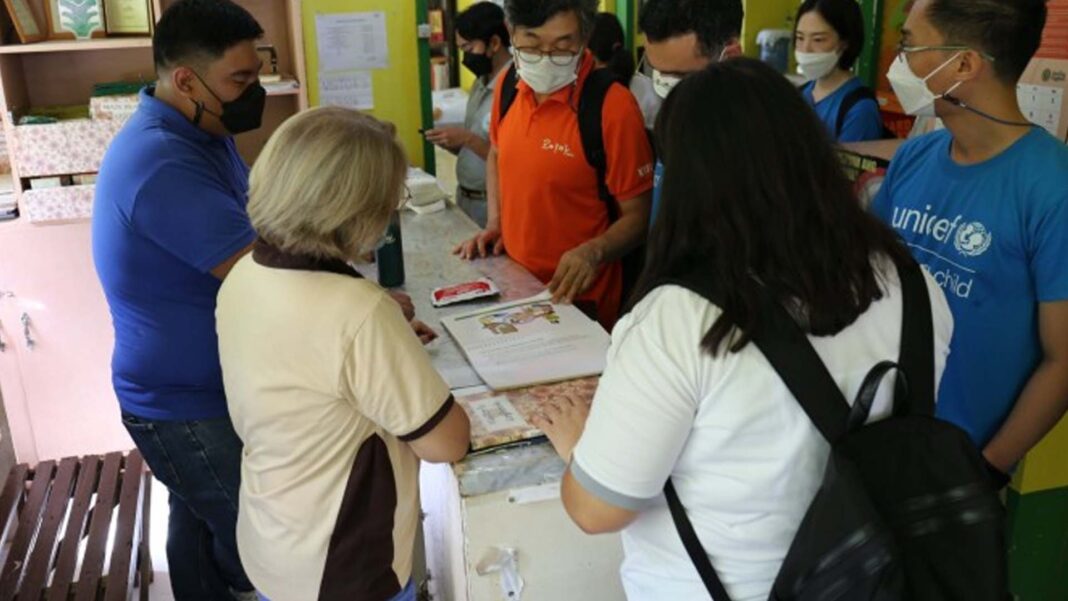 The Korean International Cooperation Agency (KOICA) will carry out a program designed to reduce adolescent pregnancies in Southern Leyte and Samar provinces in the next four years.

The PHP490 million project will establish more health centers to help improve access to quality information and services for adolescents, and raise their self-awareness and rights, KOICA said in a statement on Tuesday.

“The awareness will enable them to make informed choices about their own bodies, and enhance the governance for adolescents’ sexual and reproductive health,” the agency said.

The two provinces, according to KOICA, have so many women with unmet needs for modern family planning.

In Southern Leyte, where 25 births are recorded per 1,000 women aged 15 years to 19 years, reproductive health services and programs are often disrupted for long periods because of poverty and disasters in the province.

Samar reported 961 births among adolescent mothers in Samar, second only to Southern Leyte.

The project is in partnership with three United Nations agencies – the World Health Organization, Unicef, and UN Populations Fund (UNFPA).

“Samar is the second poorest province in the region, which accounts for the fact that women aged 19 years and younger reported a low utilization rate of modern contraceptives, according to the 2021 report of the Field Health Service Information System,” the UNFPA said in its report.

KOICA Country Director Kim Eunsub said this is the first time for KOICA to conduct a joint project on adolescent health in partnership with the three UN agencies.

“This joint program shows Korea’s commitment to the Philippines to contribute to achieving a healthy life and universal health for all. We look forward to closely working with the entire team as we start the implementation of this project in Southern Leyte and Samar. We are all in this together, working towards improving the comprehensive sexual and reproductive health and rights of Filipino adolescents in the Philippines,” the director added.

The South Korean governmental organization for official development assistance held a signing with partner UN agencies in Manila on November 21 to carry out the initiative for four years until 2026.

“This joint program brings together the global knowledge of three highly experienced UN agencies to work with national and local authorities in addressing critical development challenges. We thank Korea for its vision of building such a meaningful alliance to leave no one behind,” UN Resident Coordinator in the Philippines Gustavo Gonzalez said during the signing.

The Sagada local government is set to move their municipal hall to a town in Poblacion to assist more residents.
News

The Department of Agriculture in the Cordillera Administrative Region plans to build clusters for its farmers to let them decide on their goods' prices to have a higher profit.
Travel

There is a new place to visit in Baguio as Sagada is bound to open new tourist attractions, such as the crystal-white rock formation.