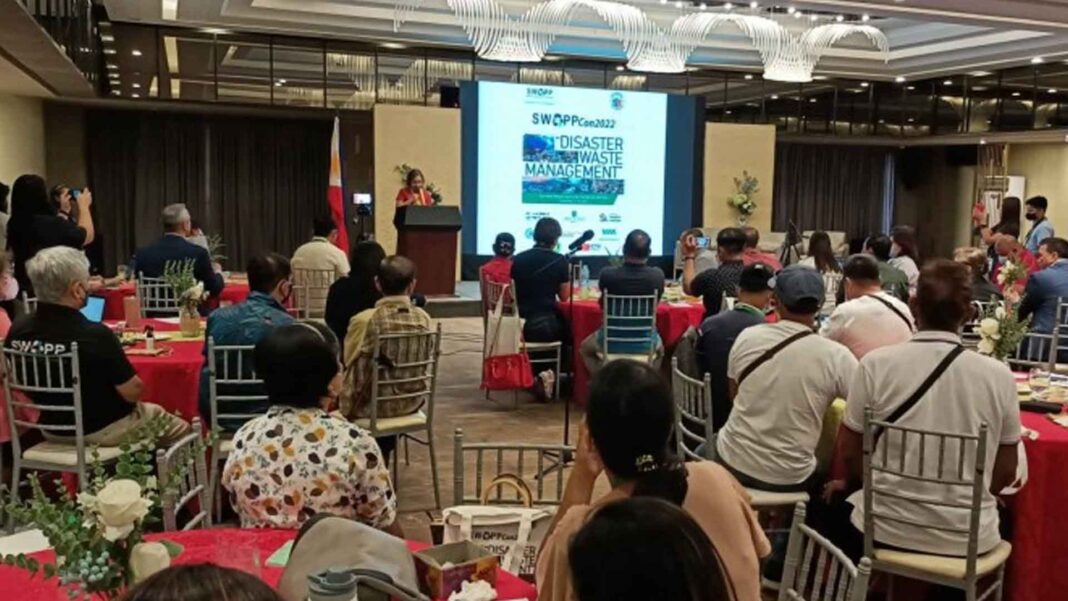 The city government has been engaging in waste diversion strategies to reduce by over 20 percent the amount of solid waste being generated daily, the head of Iloilo City Environment and Natural Resources Office (CENRO) said Friday.

In an interview, Engr. Neil Ravena said these include a composting activity in Calahunan village which produces around six to eight tons of compost per week that are given to barangays and schools engaging in organic gardening.

He added that there are two material recovery facilities (MRFs) available in Calahunan, one dedicated to organic composting while the other one is into plastics recovery, with a capacity of around 30 tons each.

“Mayor Jerry P. Treñas has been very supportive of the solid waste management and in fact the city government has already acquired machines that they have yet to set up in order to operate. The Department of Environment and Natural Resources also provided the city with a bio-digester,” said the CENRO chief.

“The city government is also looking for waste-to-energy projects through public private partnership (PPP) for garbage to be converted into energy instead of the government constructing another sanitary landfill to accommodate residual wastes,” Ravena said.

To further reduce the amount of solid waste being collected by the city government, Ravena urged residents to manage organic and recyclable materials.

According to him, the city generates around 370 tons of solid waste per day.

“The local government here is supposed to collect only residual wastes that will go to the Calahunan dumpsite in this city’s Mandurriao district while organic and recyclable wastes have to be managed at the household or barangay level,” he said.

On concerns raised by barangays with no areas to situate their own MRF, Ravena pointed to the MRFs situated at the Terminal Market, Jaro Big Market and at Central Market that can accommodate 10 barangays each.

Meanwhile, the CENRO chief said the city’s hosting of the Solid Waste Management of the Philippines Conference 2022 that culminated Friday was timely since the topic was about disaster wastes.

Ravena noted that the city monitored an increase of almost 50 tons of solid waste following a series of clearing operation in the aftermath of Severe Tropical Storm Paeng.

He also noted the timely message of Senator Cynthia Villar during the opening of the conference wherein lawmaker talked about composting as a solution to a lot of problems such as pollution from garbage, soil degradation, and food wastes; and could even translate into big savings to local government units in terms of garbage collection expenses.

“I have been rallying the national government, LGUs, communities and the private sector to improve waste management via composting,” she said.

Villar also said there is a need to be “serious in environmental practices, especially in managing wastes” caused by weather disturbances such as the Paeng. (PNA)