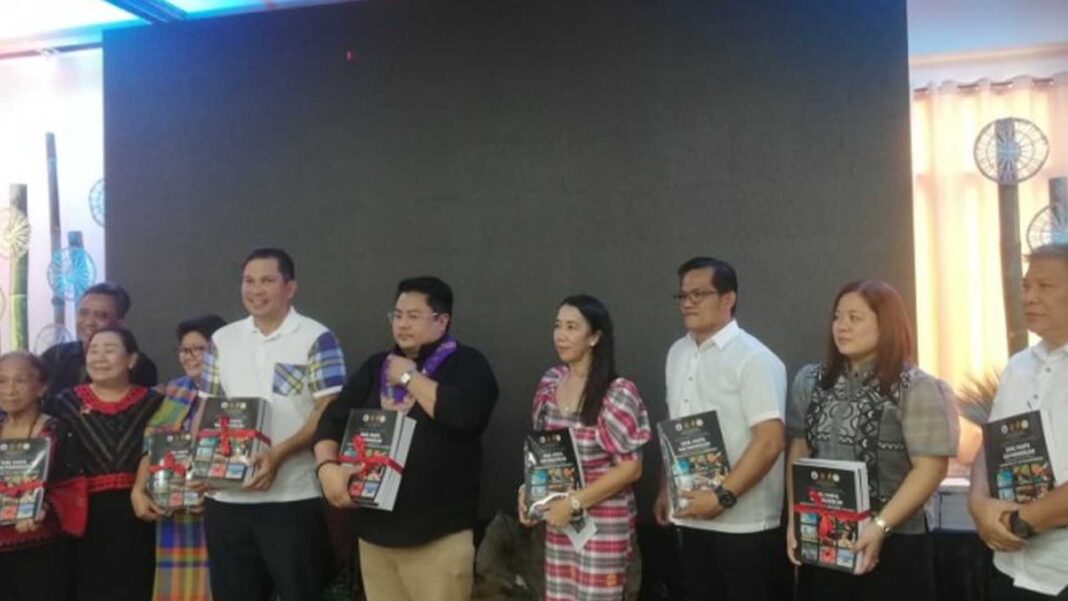 Some 21 books containing the inventory of 1,500 various heritage forms in Antique were launched on Friday.

The 21 volumes were the result of the year-long cultural mapping conducted by selected teachers from the Department of Education (DepEd).

Senate Pro-Tempore Loren Legarda, in her message delivered virtually during the hybrid launching of the 21-volume “Duna, Kinaiya, kag Paranublion” (A Cultural Inventory of the Province of Antique), said the celebration is a significant milestone in Antique’s culture, heritage, and tradition amid modernization and digitalization.

“The publication serves as document that will preserve the culture and tradition of our forefathers that we wish to pass on to our future generations,” she said.

Legarda said the book is the accomplishment of teachers who served as cultural mappers.

Antique Rep. Antonio Agapito Legarda said tangible and intangible cultural heritage that was inventoried will serve as the backbone for the Antiqueños’ pride and identity.

“The book will relive our history and bring more pride for us being Antiquenos,” he said in his message.

DepEd Antique Supt. Felisa Beriong, in her message, thanked the teachers from the 22 school districts in the 18 towns of the province for their sacrifices while they were conducting the cultural mapping.

“The cultural heritage inventoried will further strengthen the love and fervor of our learners to take care of their home province,” she said.

The content of the book will be used as resource materials for teachers.

“Of the 21 books, there are really seven books on intangible cultural heritage that are the Antique’s folklore and songs that are not replicated anywhere else,” Ramirez said.

Ramirez said that there are still other natural heritage, personalities, cultural institutions, civic heritage, cultural programs of the LGUs, and other cultural heritage that had to be mapped since the cultural mapping was just the beginning.

The cultural mapping is a collaboration of the office of Senator Legarda, the Antique Provincial Government, the National Commission on Culture and Arts, the University of the Philippines in the Visayas, and DepEd. (PNA)

The Department of Science and Technology encourages young researchers and creators to create more innovative concepts for national development.
News

The Sagada local government is set to move their municipal hall to a town in Poblacion to assist more residents.
News

This April, Panaad sa Negros is set to go back after three years of being on hiatus due to the pandemic.
News

The Senate is looking into improving the access of Mindanao students to basic education, addressing the recently recorded low enrollment in the province.