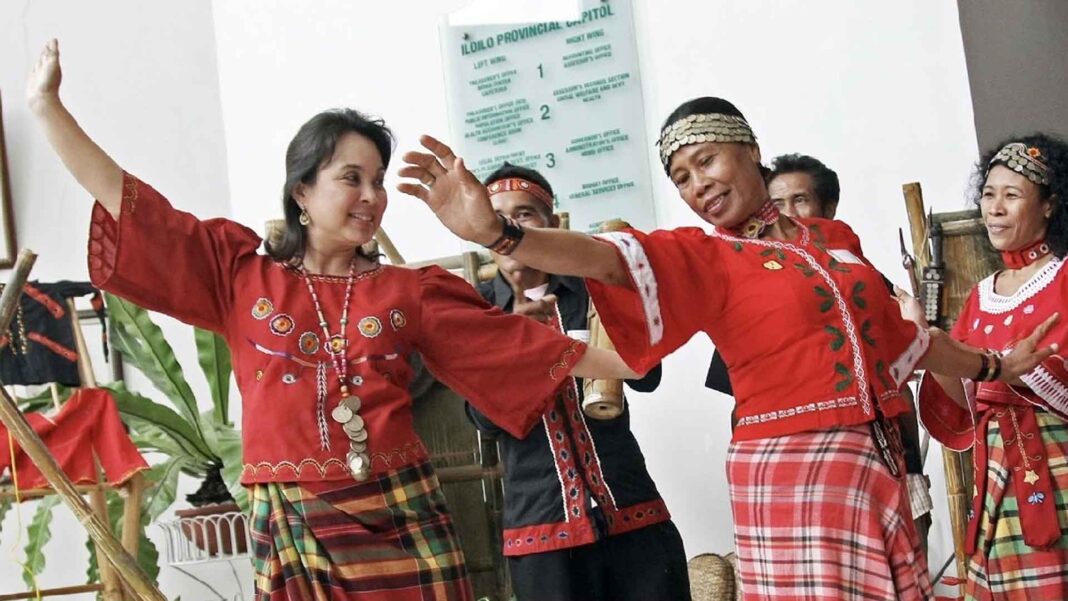 As a continuous effort in keeping Filipino traditions alive, the award-winning documentary series “Dayaw” is finally back for its 12th season, which showcases the indigenous culture and customs, on ABS-CBN News Channel (ANC) this September 29, 8pm.

In light of this season’s title “Kakaibang Sigla: Our Boundless Energy,” the program focuses on the cycle of life exhibited in traditional societies — from the rituals of baptism and other rites of passage to courtship and marriage, and death. Aside from this, viewers will also get a glimpse of traditional weddings of the Ga’dang of Mountain Province, the T’boli of Lake Sebu and the Sama Dilaut of Tawi-Tawi.

Despite her busy work as a lawmaker, Sen. Loren Legarda, four-term senator and chairperson of the Senate Committee on Culture and the Arts, continues to lead “Dayaw” as its mainstay host. 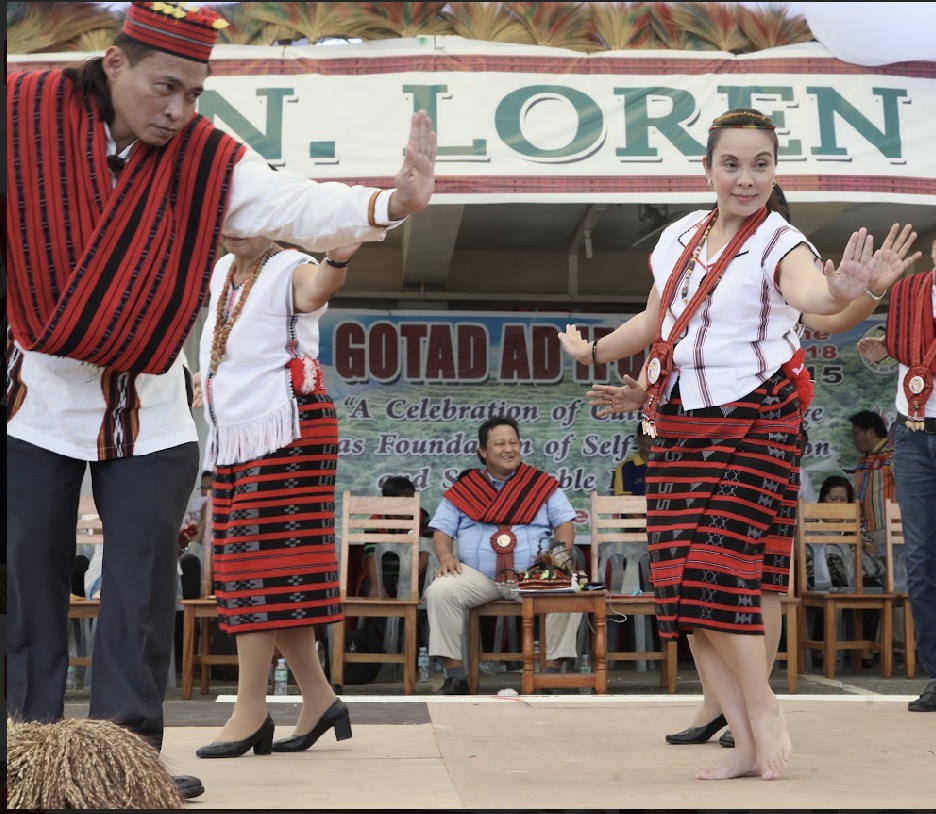 She pushes for the appreciation of the Filipino arts and culture through exhibiting these vibrant and colorful traditions on television, especially catering to the younger viewers.

“It is paramount that we continue to push for the promotion of Philippine arts and culture precisely because despite the seemingly growing interest in indigenous culture, particularly our textiles and handwoven products, the level of cultural appreciation of our indigenous peoples remains lacking.”

According to her, because of globalization and technological advancements, people overlook the rich and substantial culture the Philippines has to offer. However, with the launching of “Dayaw’s” 12th season, they aim to present and preserve these traditions by using their platform.

Furthermore, the senator emphasized that the goals of “Dayaw” are connected to her work in the Senate. Along with her committee, they filed several bills that concentrate on the enrichment of the Philippine arts and culture. 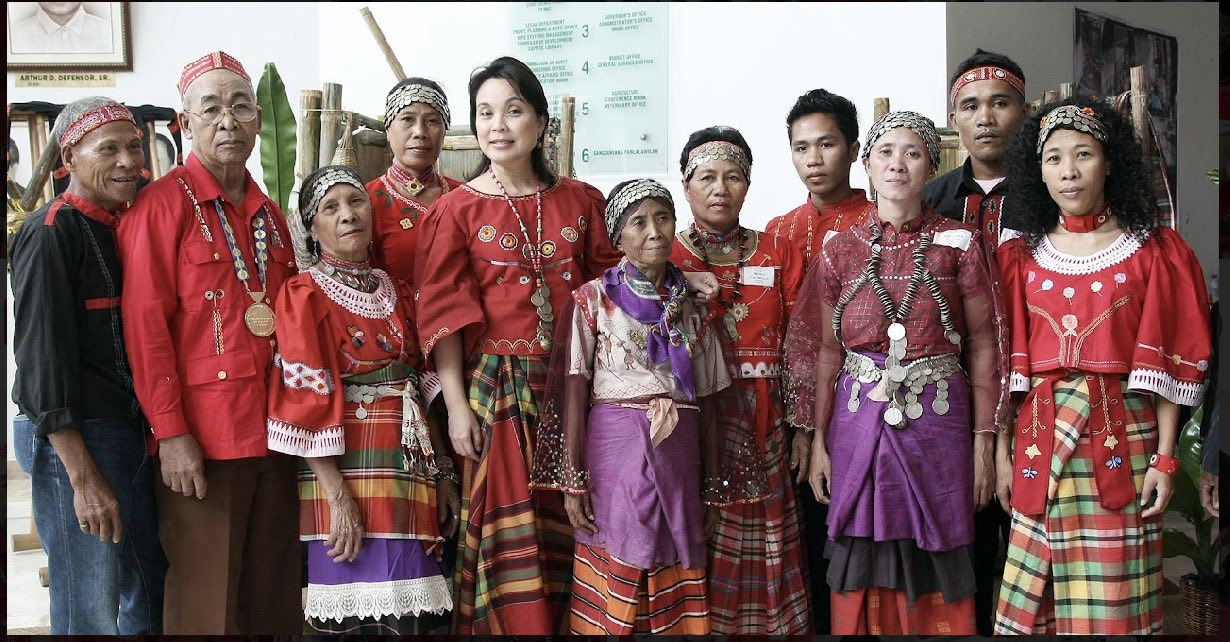 Since 2015, “Dayaw” has been a vessel in the presentation of the country’s culture, featuring multiple facets of the Filipino customs – from our diverse languages, traditional sports and games, clothing and accessories, to dances and rituals, and culinary heritage.

Senator Legarda thanks the public for all the love the show got throughout its airing. “Dayaw is a project close to my heart and I am proud and thankful for the support it has gained over the years.”