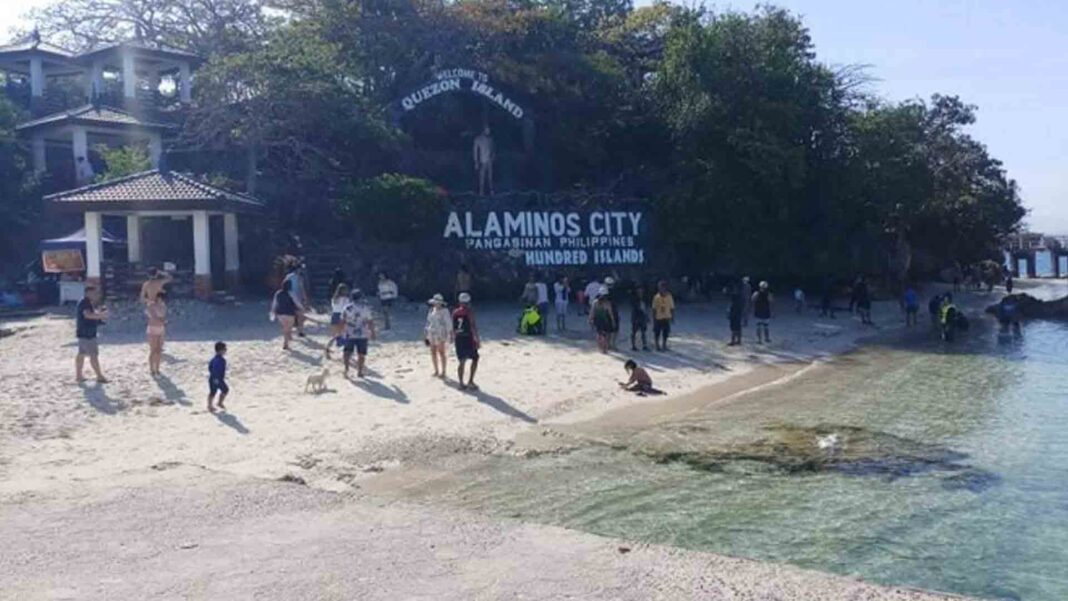 In an interview on Tuesday, city tourism officer Miguel Sison said the HINP is now averaging from 2,000 to 2,500 daily visitors on weekends.

He said in May alone, it recorded 60,388 tourist arrivals.

“In HINP alone, we have recorded some PHP21.7 million income from January 1 to June 20 this year,” he added.

Sison said the tourism industry here is fully recovering now since the province has been placed under Alert Level 1.

“Since we are under Alert Level 1, as part of the protocol, we are asking guests for their vaccination cards and identification cards,” he said.

Sison said the province has not imposed an increase in fees amid the rise in petroleum prices.

“We understand that we are still under (a) pandemic and our fees were imposed through an approved ordinance,” he said.

Sison bared that two cruise ships from Europe have signified their intent to visit the HINP in the coming months.

Meanwhile, Sison said they will soon accept bookings for the famous tourist spots online as the city government partners with the Department of Science and Technology and the Pangasinan State University in Urdaneta City for the automation of the bookings to HINP.

Through the new system, visitors could book online and just pay the fees upon arrival in Alaminos City.

“It is already under the trial phase and presentation of the computers. The staff will also undergo training for the new system. Hopefully, by next month, it will already be operational,” he added. (PNA)