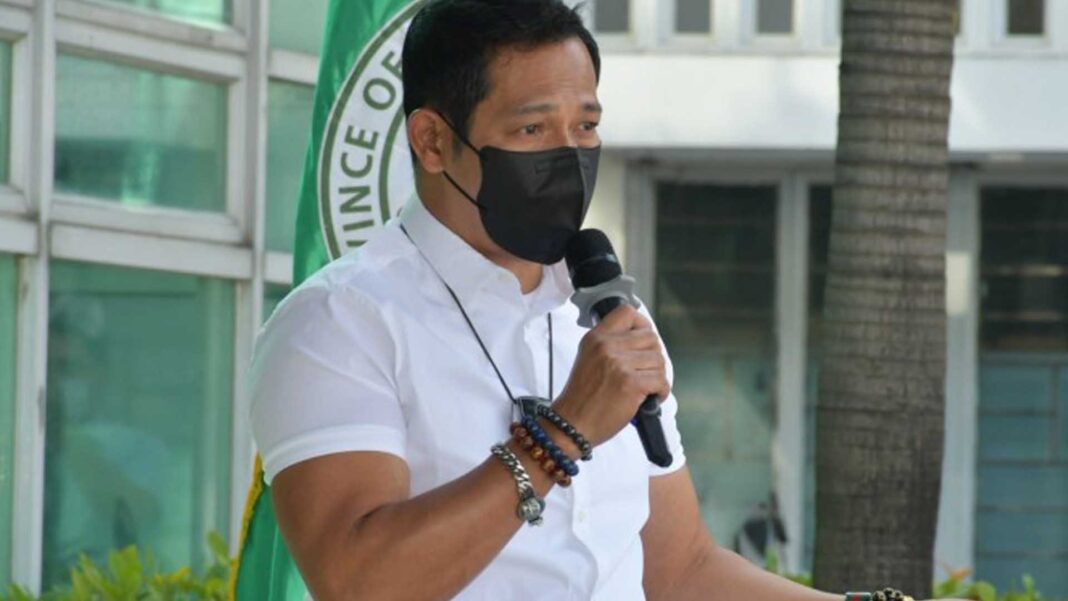 Governor Daniel R. Fernando said Monday the families of the five rescuers who died in the line of duty in San Miguel town will receive all the benefits due them.

He expressed grief over the deaths and lauded the heroic efforts of the five victims who were swept away by raging floodwater while conducting rescue operations during the onslaught of Super Typhoon Karding.

“Kulang ang mga salita upang ipahayag ang aking kalungkutan sa naganap na trahedya sa ating mga kasamang rescuers ng Provincial Disaster Risk Reduction and Management Office. Sa ngalan ng lalawigan ng Bulacan, ako ay taos-pusong nagpapasalamat at ikinararangal ang kanilang ipinamalas na kabayanihan at matapat na pagtupad sa kanilang tungkulin, sukdulang isakripisyo ang kanilang sariling buhay (Words are not enough to express my sadness over the tragic incident that happened to our rescuers from the Provincial Disaster Risk Reduction and Management Office. In behalf of the province of Bulacan, I am wholeheartedly thankful and honored on the heroism and honesty in fulfilling their duties, to the extent of sacrificing their own lives),” he said in an interview at an evacuation center in Obando town.

The governor said the provincial government will turn over all the benefits intended for the victims to their respective families, including his personal financial assistance.

He also personally made funeral arrangements for the victims.

The remains of the five rescuers lie in state at the Glory to God Funeral Services in San Miguel and will be transported back to their respective families after the autopsy.

Meanwhile, over 1,500 families were forced to leave their homes and take shelter in various evacuation centers to escape the fury of “Karding”.

Fernando, together with Vice Governor Alexis Castro, led the distribution of family food packs and non-food items to 176 families temporarily sheltered at the Obando Municipal Hall.

He said he will also visit and deliver aid to the affected Bulakenyos in the municipalities of San Miguel, Dona Remedios Trinidad, Angat, San Ildefonso, and San Rafael which were also badly hit by “Karding”.

“Hangga’t hindi humuhupa ang tubig sa kanilang mga lugar ay hindi muna po natin pababalikin ang mga evacuees sa kanilang mga tahanan dahil delikado pa. Pupuntahan po natin sila. Uunahin lamang po natin ang mga lubhang naapektuhan ng pagbaha at sisikapin po natin tulungan ang lahat ng nasalanta (We would not let the evacuees to return their homes until such time that floodwater subsided because it is risky. We will visit them. We will go first to those badly hit by floods and we will make efforts to help all those affected by the typhoon),” the governor said. (PNA)