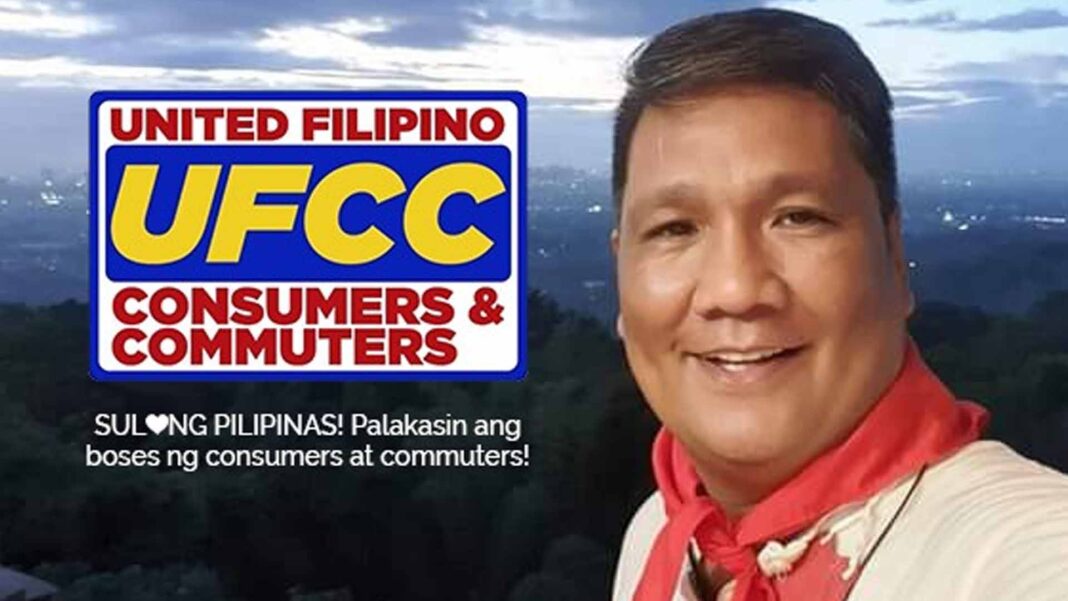 In a statement on social media, the United Filipino Consumers and Commuters (UFCC) praised and thanked the leadership of the Department of Energy (DOE), Energy Regulatory Commission (ERC) and Department of Social Welfare and Development (DSWD) for signing the Implementing Rules and Regulations (IRR) of Republic Act No. 11552.

According to Rodolfo B. Javellana Jr., UFCC president, the country’s poor consumers recognize the concern shown by DOE Secretary Raphael P.M. Lotilla and ERC Chairperson Atty. Monalisa Dimalanta on the role played by their agencies in the official approval of the IRR which is the basis of the discount on the monthly electricity consumption fee.

The R.A. No. 11552 is better known as “An Act Extending and Enhancing the Implementation of the Lifeline Rate, Amending for the Purpose of Section 73 of the R.A.. No. 9136 (Electric Power Industry Reform Act of 2021).”

The IRR is the basis for the implementation of the law. It is officially approved when there is a signature of the concerned officials.

Javellana said that its most important benefit is the addition of 30 years of monthly subsidies to the electricity costs of poor Filipino families.

According to Javellana, the UFCC is very grateful for the signing of the IRR because the former 20-year subsidy term has now been extended for 50 years. The added 30 years is said to be a huge help to get the beneficiaries out of poverty. 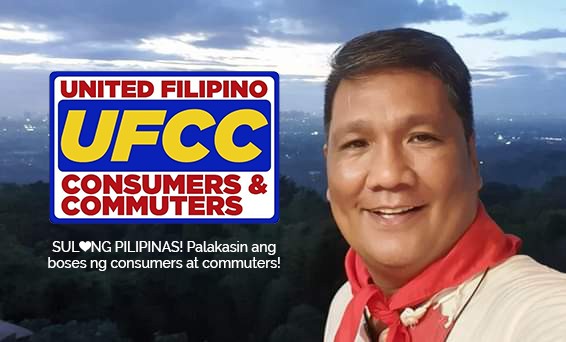 With a wide grace period, poor Filipinos will feel the benefits of this law, even after the administration of President Bong Bong Marcos Jr. is over, Javellana added.

Despite the UFCC’s appreciation, Javellana also reminded the management of the DOE, ERC and DSWD in relation to the actual implementation of rules and initiatives to ease the burden of the poor people, especially on the monthly electricity consumption bill.

Javellana called on Secretary Lotilla for the DOE to further intensify and promote policies and programs that will fully strengthen the country’s energy sector with true concern for the ability of the poor for their electricity needs.

Javellana also reminded ERC Chair Dimalanta that the ERC is what electricity consumers rely and depend on, especially the poor.

Javellana asked the ERC to adopt fair and reasonable regulations with proper and balanced consideration of the energy industry and consumers, especially the poor.

Javellana also challenged Secretary Tulfo that the DSWD should forget its political color when it comes to care and assistance to the poor Filipinos.

“Tinandaan po naming mga konsyumer ang mga katagang “Sama-samang Babangon Muli (We as consumers remember the words “Together We Rise Again” so everyone should feel the true benefits of IRR), according to Javellana.