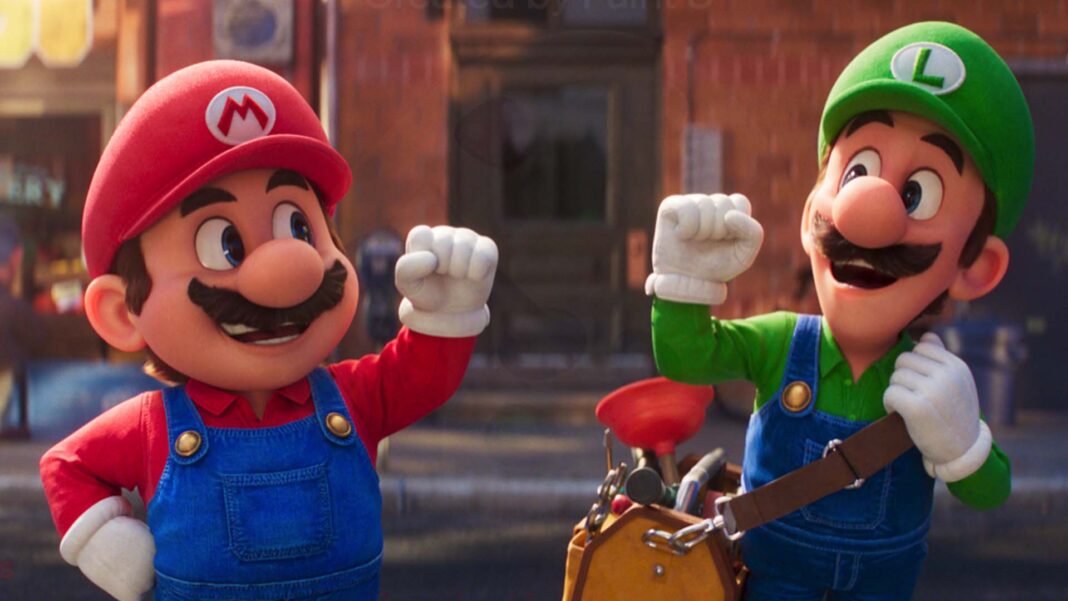 From Nintendo and Illumination comes a new animated film based on the world of Super Mario Bros.

President Bongbong Marcos warmly welcomes the opening of the Wholesale Electricity Spot Market in Mindanao, which would help the residents to avail low-priced electricity.
News

The Department of Public Works and Highways will start to build the Php350-million road project that would give access to the towns of Dolores and Maslog in Eastern Samar.
News

The United Nations Food and Agriculture Organization recorded a decrease in global food prices as the cost for some necessities dropped.
Entertainment

Get ready to witness another daring moment in “Magic Mike’s Last Dance,” as Salma Hayek Pinault reveals another scene with Channing Tatum in its latest trailer.
Spotlight