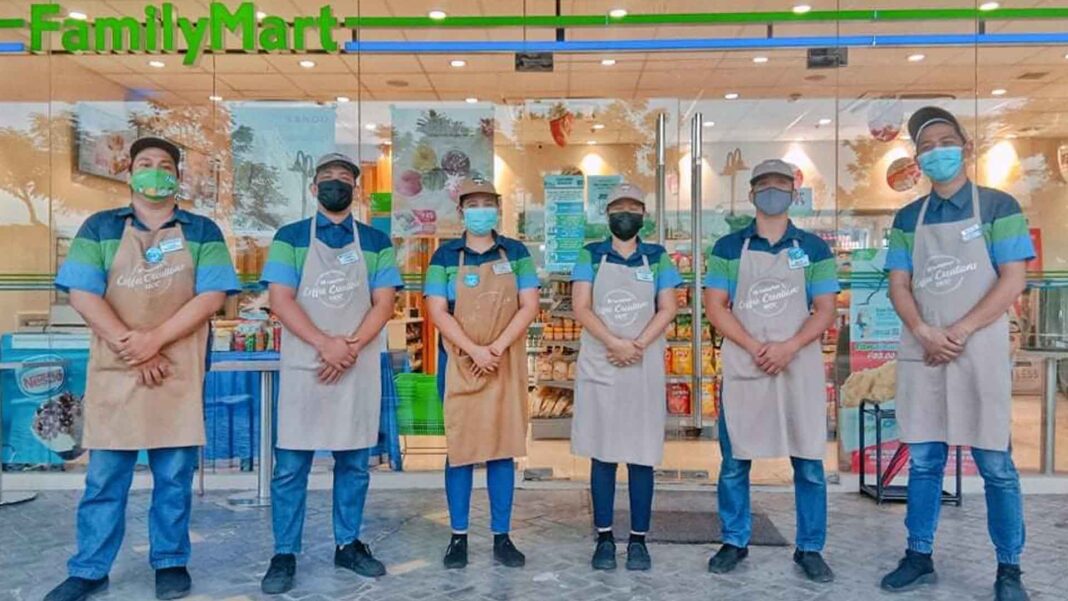 Phoenix continues to expand into several other business industries, provide opportunities to more Filipino people, and adapt to the demands of the industry and customers’ individual needs. In 2018, the group acquired the FamilyMart franchise in the Philippines currently known as the country’s third-largest convenience store chain.

This dedication of Phoenix throughout the decades fosters the entrepreneurial spirit of aspiring Filipino business owners, which has been solidified many times by the personal stories of its partner dealers and managers.

At the height of the pandemic, Phoenix further recognized Filipino leadership and resiliency through its annual business conference and recognition program, Digital National Convention. For the last two editions, the event was done through an all-digital live-streaming platform gathering Phoenix brand partners, dealers, distributors, suppliers, and franchise owners across the country.

We had the opportunity to interview the winners of Phoenix’s second Digital National Convention, where they shared their backgrounds, careers, and business success stories. Here’s what Store Manager/Store Officer Jowil Rieza has to say about his career journey and opportunities as a manager at FamilyMart. 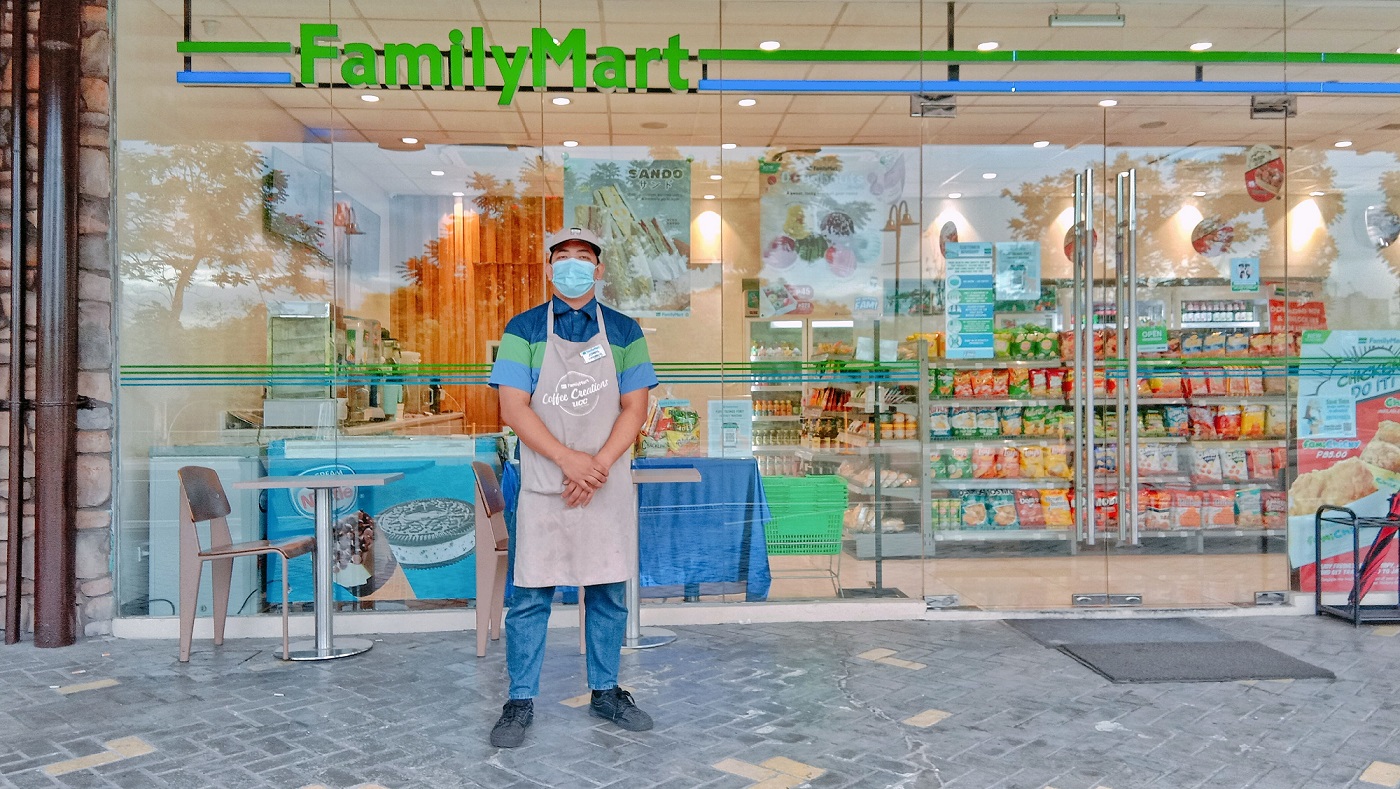 Jowil is a 26-year-old employee of FamilyMart. A year after he was hired, he was promoted from Team Leader to Store Officer. Right now, his team consists of three Team Leaders and a Cashier.

The COVID-19 crisis has taken a heavy toll on convenience stores like FamilyMart. Many branches were temporarily closed due to health concerns, and the lack of public transportation gave employees like Jowil difficulty commuting. 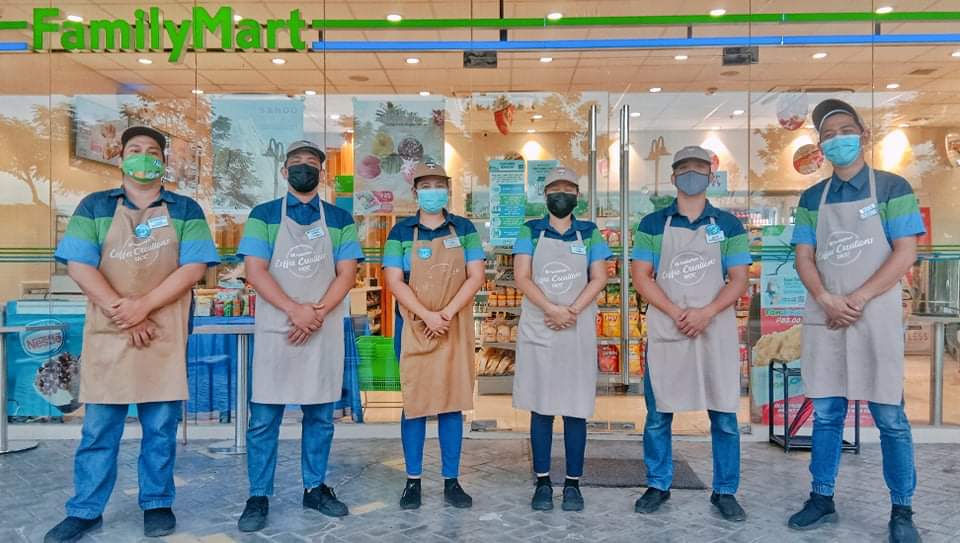 Fortunately for FamilyMart employees, Phoenix helped its employees during the onslaught of the pandemic and provided their salaries for the days they didn’t attend, as well as transportation allowance and hazard pay as per their benefits. According to Jowil, his team received one cut-off and an advance of their bonus and 13th-month pay. He used this money to buy a motorcycle so he can get back to work amidst the lack of public transportation.

At work, Jowil and his team leveraged the global health crisis to implement a strategic approach to increase their sales. Since people were afraid to go out because of the virus, they launched the Fam-On-The-Go program where they deliver food items and essentials to customers. This success highlighted how all members are eager in providing good quality service to the public.

As a result, Phoenix recognized their store innovation and quality service with the Store of the Year award at the Digital NatCon. When asked how Jowil and his team did it, he emphasized leadership, cooperation, and encouragement as among the most critical qualities in reaching the achievement. “Kasi nga pandemic pa rin, at hindi rin maiiwasan kapag may mga problema din silang dinadaanan. Kaya po, solid na pamilya talaga kami,” he happily shared.

Career growth, stable income, and a family-like team are some of the biggest benefits Jowil enjoys as a Store Officer. He is very much thankful to both Phoenix and FamilyMart for giving him the opportunity to learn and improve as an individual. That is why it is with conviction that he will continue to do his best “to give back and help the company”.

Fuel may be Phoenix’s core business, but its passion blazes in becoming an indispensable partner in the lives of everyone it touches. This strategic, meaningful approach shows what they are really after; to empower people.