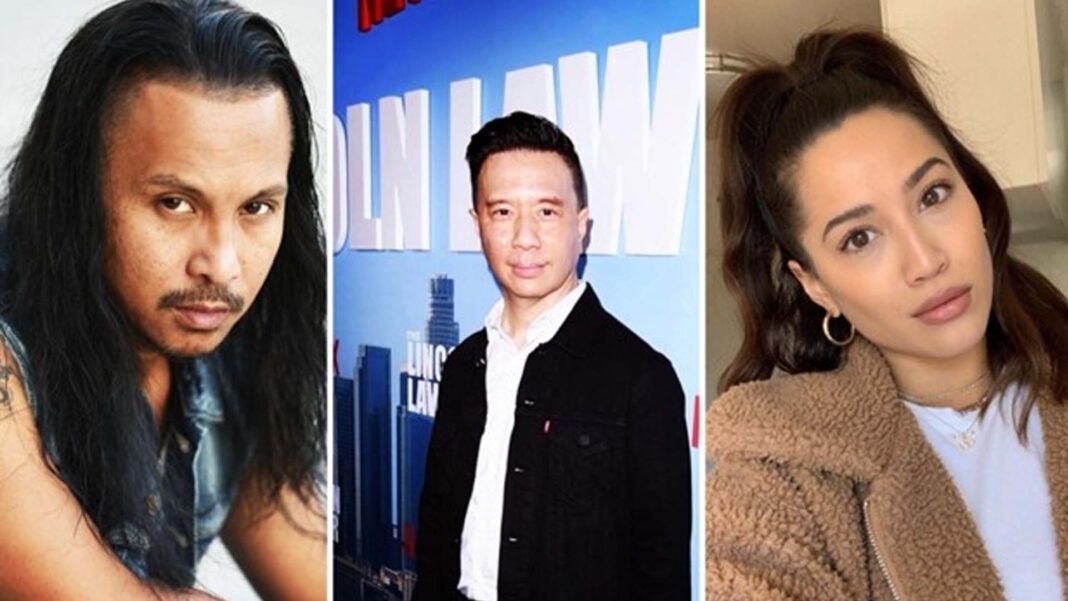 The Filipino-American Hollywood actor, Reggie Lee joins the diverse cast of the Netflix series ‘The Lincoln Lawyer,’ together with two other Filipino talents.

Lee starred in multiple films including ‘The Dark Knight Rises’ and gained a solid fanbase for playing head DDA Thomas Choi in ‘All Rise’ and Sgt. Wu in the ‘Grimm’ TV series.

The Fil-Am actor, who was born in Quezon City Philippines, portrays a role of a Filipino man accused of human trafficking, who is also a recurring character in the show.

The legal drama is based on the bestselling novel by Michael Connelly, which follows a ‘bold and brassy’ Los Angeles defense attorney played by Mexican actor Manuel Garcia-Rulfo.

Reggie Lee takes on the character of Angelo Soto, an intimidating and wealthy businessman who owns many successful nursing facilities. But as the story unfolds, he faces an investigation by the District Attorney’s office for possible illegal activity.

In an interview with Golden Globe Awards, Lee shared about his experience in the show, “What I can say is that it is one of the few times that I have been cast in a part that was written for a Filipino. Usually, I get cast in a role and they make it Filipino because I’m Filipino. But, this time, it was written as Filipino. I get to speak Tagalog!”

“I remember talking to the showrunner, Ted Humphrey, and I wanted to speak Tagalog but also be able to speak completely unaccented English. He completely was on board with that, which I really appreciated. Plus, I loved working with Neve Campbell and Jamie McShane,” he added.

The Netflix series also features other Filipino talents including Katrina Rosita as Tanya Cruz and Jeff Francisco as Alvin Aquino.

“For us, Asian Americans, especially for Filipinos, we got to keep the foot on the gas pedal. Things are starting to open up and people are finally starting to get to know who Filipinos are. We’re the second largest Asian American community, yet the least represented in the media,” pointed out in the interview.

‘The Lincoln Lawyer’ is a 10-episode legal drama that premiered on Netflix last May 13.

You can watch the trailer here: