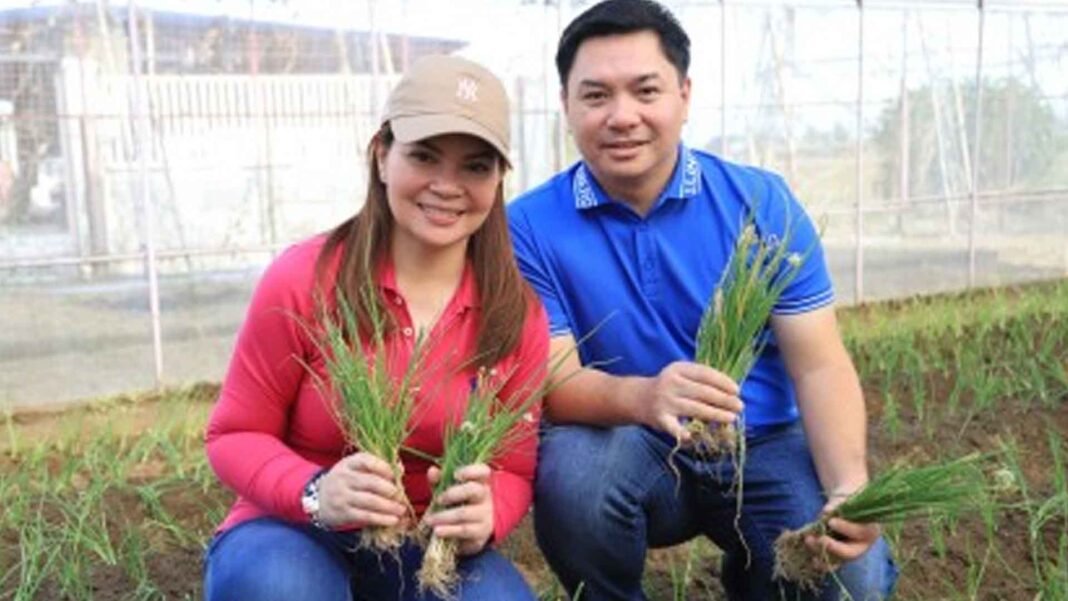 The municipal government of Talavera will launch a project that will encourage residents to plant and grow onions in small spaces such as pots.

The municipal government is conducting training in eight villages here in time for the launching of the project dubbed “Sibuyas sa Paso” (onions in pots) in March.

Mayor Nerito Santos Jr. said on Wednesday the project is a timely initiative of the municipal government to enhance the people’s awareness of the importance of planting vegetables, especially with the high price of onions.

“Hindi kailangan ng malaking lupain dahil kahit sa paso ay mayroong pwedeng itanim at anihin lalo na ang sibuyas na lubhang mataas ang presyo sa kasalukuyan (There is no need for big portion of lands because there is something that can be planted and harvested in pots especially now that the price of onion is too high),” Santos said in an interview.

Vice Mayor Nerivi Santos-Martinez said the project forms part of her flagship program “Gulayan sa Barangay, Paaralan at Bakuran Project,” which she started when she was the town chief executive in 2013.

She noted that since then, vegetable growing has become a lifestyle among the residents of the 53 villages of this town, who have been planting in every available lot and corner.

Last month, an onion-seedling planting activity was conducted in the greenhouses of the town led by the mayor and vice mayor together with eight village officials.

“Kung me tanim tayo sa bawat bahay ay hindi tayo mahihirapan kahit magmahal ang presyo (If we are going to plant in every house, we would not be burdened even if the price is high),” Santos said.

Meanwhile, Flordeliza Cuizon, acting municipal agriculturist, said at least 500 hectares of land in this municipality are planted to onions but the harvest is seen to start only in February.

Farmers, Cuizon said, are hoping to somehow get a part of “good” prices.

At present, the farm gate price of onions is around PHP300 per kilogram. (PNA)

DSWD Gets Php151 Billion In 2023 For Social Protection Programs