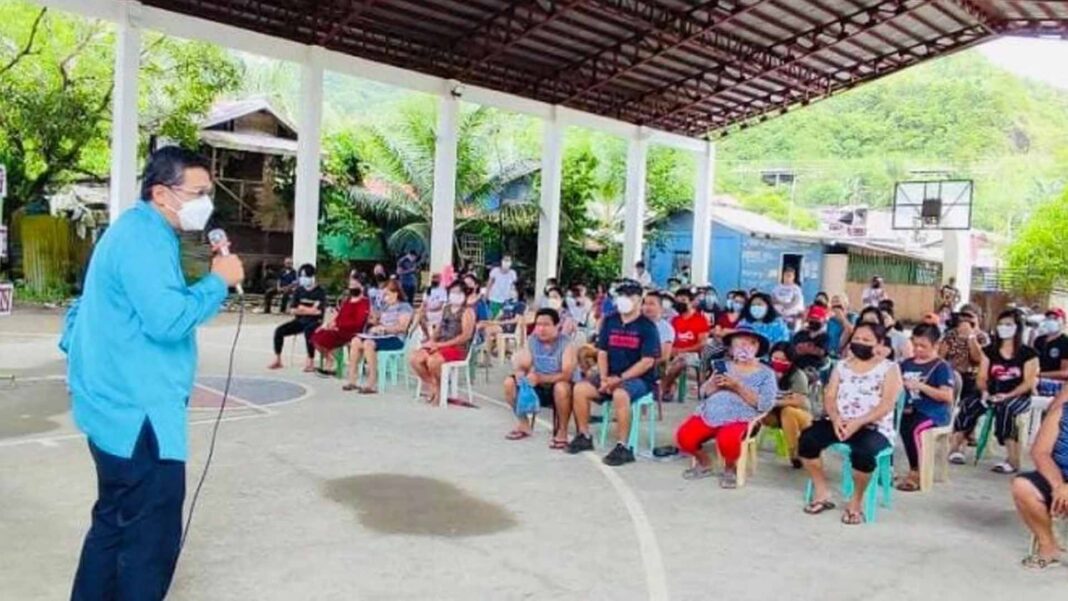 The national government will finance the construction of 10,000 medium-rise housing units to address the growing need for shelter in the city.

“After Super Typhoon Yolanda in 2014, the city asked for 24,000 housing units, but the national government just provided 14,000 units, giving priority to those living in coastal communities. These additional houses will fill the gap,” Jopson said.

The additional housing units will no longer be row houses, but medium-rise buildings about three to five stories high.

“This is not low-cost housing because each unit will cost about PHP750,000 to PHP1.5 million. Unlike houses for Yolanda victims, this is not free because those who want to avail will have to pay it through government housing loan,” Jopson added.

The building will be constructed in the northern part of the city where most of the Yolanda relocation sites can be found.

The government is still finalizing the building design and timetable to complete the project, according to the official.

Jopson added that these residential units are not only open to Tacloban residents but even to those from other cities and towns interested to buy.

“For as long as you have the capacity to pay you can buy a unit. This is ideal for the working-class population but subject (to) the approval (of) Pag-IBIG Fund,” Jopson told reporters.

He clarified that those who received free housing units from the government and non-government organizations after the super typhoon are no longer allowed to own a unit in this project.

Constructing more resettlement units in the city is necessary because of the city’s busy profile being the center of trade and economy, education, and health services in Eastern Visayas, according to Jopson. (PNA)

DOH Finalizing Guidelines On Use Of Bivalent Covid-19 Vaccines

The Department of Health disclosed that they are currently polishing the guidelines for administering bivalent vaccines to prevent the Covid-19 virus further.
News

Senator Imee Marcos is passing a bill that would give tax exemptions to over 11 million local farmers for fertilizer and insecticides.
News

The Department of Agriculture in the Cordillera Administrative Region plans to build clusters for its farmers to let them decide on their goods' prices to have a higher profit.
News

The Department of Agrarian Reform is set to distribute land titles to more than 16,000 farmers through their parcelization of lands for individual title project.
News