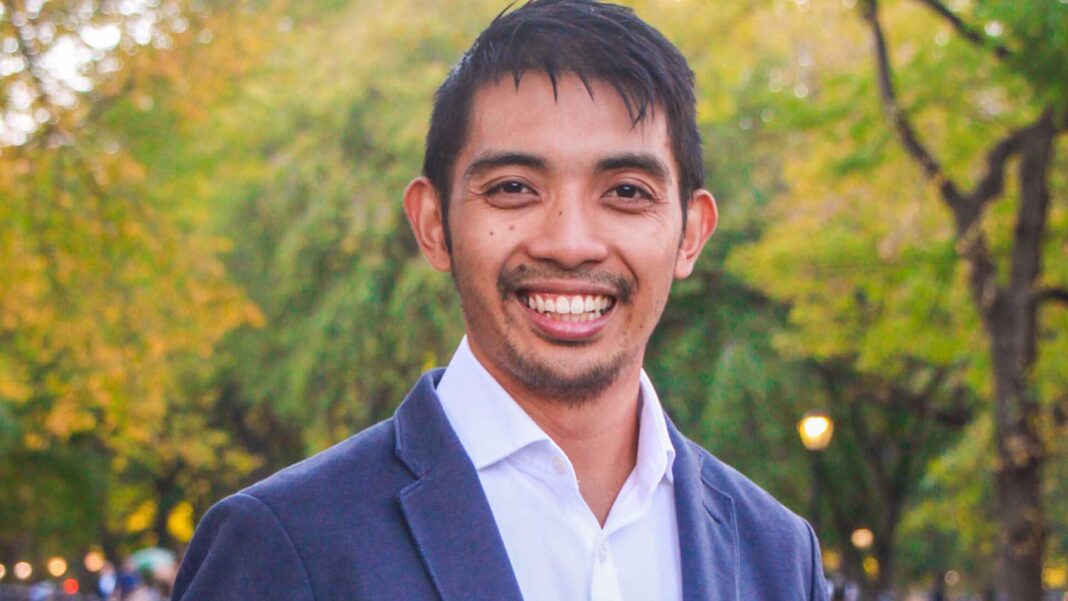 Lord Leomer Pomperada, World Youth Alliance (WYA) President, was honored by the Commission on Filipino Overseas as one of the recipients of the 2021 Presidential Awards for the Filipino Individuals and Organizations Overseas (PAFIOO).

The PAFIOO is a biennial search for overseas-based individuals and organizations who have “dedicated their work in the service of Filipinos in the Philippines or abroad, selflessly supported relief, rehabilitation, and development programs in the home country, or excelled in their field of work or profession.”

The 2021 PAFIOO received a total of 117 nominations from 31 countries endorsed by 39 Philippine Foreign Service Posts across Asia, North and South America, Europe and Australia.

Pomperada will receive the Pamana ng Pilipino Award for “exemplifying the talent and industry of the Filipino” and bringing honor and recognition to the country “through excellence and distinction in the pursuit of work or profession.”

Currently based in New York, the 30-year-old leader is serving his seventh year as the president of WYA, a global youth movement with over a million members in more than 200 nations and territories. It aims to promote the dignity of the person and build solidarity among the youth from developed and developing countries.

Prior to his presidency, he was the Regional Director of WYA Asia Pacific (WYAAP), wherein he geared towards strengthening a network of young global changemakers who inspire the future generation of leaders.

He likewise worked with the Center for Excellence in Governance-Institute for Solidarity in Asia and served as Philippine Youth Ambassador to Japan and Southeast Asia under a diplomatic and cultural exchange program sponsored by the Cabinet Office of Japan.

In 2015, the Association of Southeast Asian Nations (ASEAN) Youth Leaders Association recognized him with the Gawad ASEANO Award.

He recently published You’re Never Too Young To Lead, a collection of personal anecdotes on the makings of a global youth leader.

Pomperada completed an Executive Certificate in Nonprofit Leadership from the Harvard Kennedy School. He is currently pursuing a Masters in International Affairs and Diplomacy, a joint program of the United Nations Institute for Training and Research (Switzerland) and the Universitat Oberta de Catalunya (Spain).