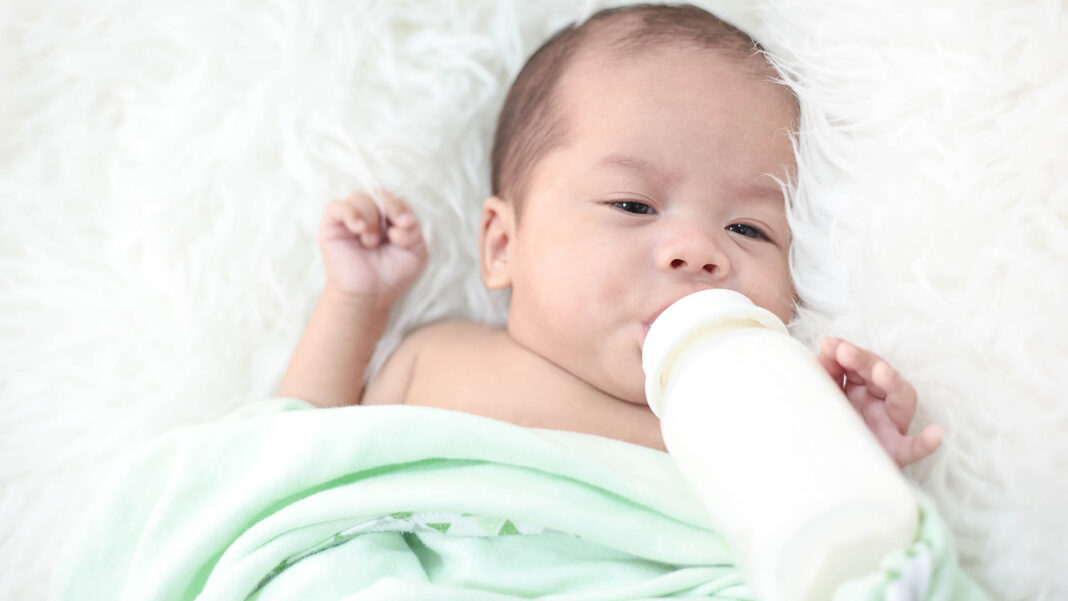 Certain countries in Southeast Asia have always been grappling with the issue of overpopulation. According to UN’s World Population Prospects 2019, Asia is the most populous content in the world.

In the Philippines, for instance, the total registered births in 2020 have been at its lowest since 1986. Meanwhile, Malaysia faced the same fate as its fertility rate was at its lowest in 40 years. A similar trend could be seen in Singapore and Thailand as well.

The pandemic produced a growing number of worries – job loss, inflation, bankruptcy, and so many more. Dealing with these challenges (financial or otherwise) is already difficult as it is, so people who are thinking of having a baby must have careful family planning and budgeting.

Thus, iPrice conducted a study that collected the average cost of basic baby items and the changes in people’s interest in baby products online. The results are surprising.

Based on iPrice’s price data from thousands of sellers and merchants on their website, the e-commerce aggregator recorded the median prices of selected essential items for a newborn.

The one-off purchases are items such as baby car seats, strollers, five toys, cribs, step stools, and many more, all amounting to about PHP 57.8k. On top of this, iPrice obtained the median prices of items that need to be bought on a regular basis (diapers, wipes, and milk formula). These items cost about PHP 1.6k.

Thus, Southeast Asians need a total of about PHP 59.4k to cover a baby’s basic supplies and items when they’re born. And these are only the basic items; it doesn’t even include other items such as bath products, cleaning accessories, clothing, feeding items, baby décor, or even bigger non-item necessities such as healthcare. Luckily, however, these are just the average prices on the iPrice platform, which means that there could be cheaper alternatives.

Nonetheless, it may take a while for some parents to save up for a baby since some countries’ minimum wages are alarmingly low. And parents usually need to save up for 8 months prior to the birth of their babies.

On the other hand, Malaysia and Indonesia don’t have it as bad. Malaysia’s minimum wage is PHP 14.5k/month, while Indonesia’s is PHP 15.6k/month, indicating that the expense of basic baby items would only take up about half their salaries for 8 months.

Expectedly, developed nation Singapore has the highest minimum wage (PHP 51.9k/month). The cost of basic baby items would only take up only 14% of a single Singaporean minimum wage earner’s salary for 8 months.

Luckily, this is only in the premise that a single minimum wage earner is expected to solely provide for a newborn. Usually, there would be two members in a family making an income.

Nonetheless, family planning is a really vital necessity in Southeast Asia. This should evidently include financial planning since it’s very important for parents, especially in the lower-income tier, to save up before having a child. Otherwise, the baby’s quality of life would be compromised.

An Increase in Online Interest in Baby Items (Except in Malaysia)

Despite the decreased birth rates in several Southeast Asian countries, online interest in baby items is on the rise. iPrice recorded a 127% increase of Google impressions on baby categories across all six of their platforms in 2021.

The toy category seems to be the most in-demand, with a 222% increase of Google impressions, followed by diapers (160%) and nursery items (127%).

Filipino parents may be forced to shop online for their babies’ needs since the pandemic has greatly affected their movement outdoors. Thus, items like inflatable pools and bicycles for babies had the most Google impressions on iPrice Philippines.

Aside from these items, diapers, and milk formula also had the most impressions in the Philippines and the other countries.

Filipinos’ interest in these items increased by 146%, but Singapore and Thailand had the highest increase in interest in baby items, surging by 184% and 180% respectively.

The only country that didn’t have much difference in interest is Malaysia, having only an 8% increase in Google impressions on all product categories observed. Their interest in baby gear, maternity care items, and baby feeding products specifically actually decreased by an average of 13%.

With all the challenges that Southeast Asians are facing during the pandemic, on top of potential financial uncertainties, having a child right now could be extra challenging. But since the pandemic doesn’t seem to be going away soon, life must go on for many.

That said, careful family planning can be the key to a good quality of life. Parents just have to be smart about their money by tracking expenses closely or using price comparison tools like iPrice when purchasing for their babies.