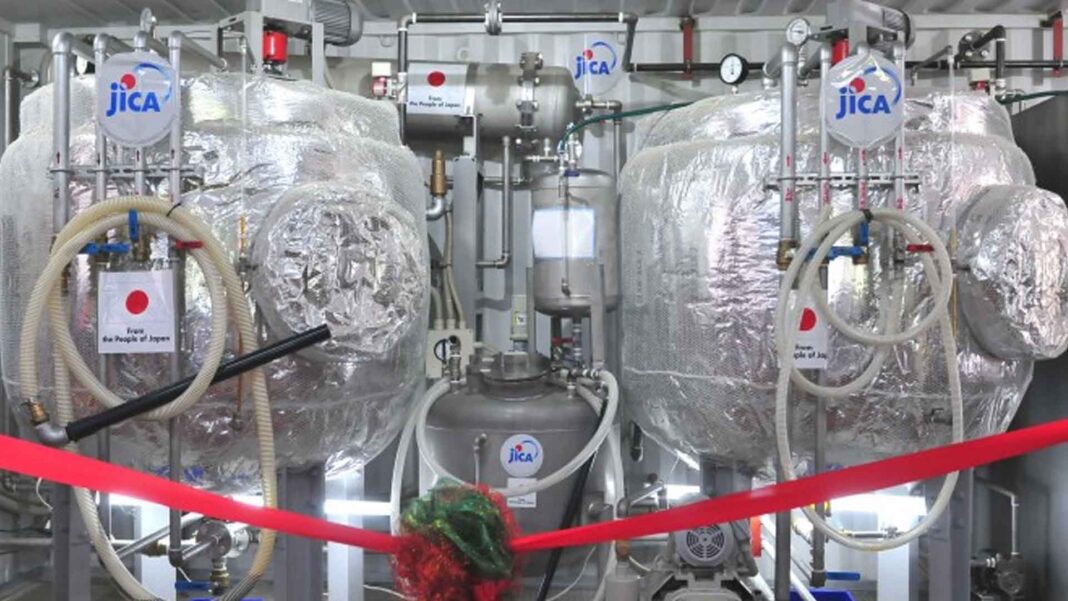 The Davao City Environment and Natural Resources (CENRO) called on Dabawenyos Thursday to collect used cooking oil for processing into biodiesel through the city’s oil refinery.

“This program aims to reduce the presence of cooking oil in the city’s waterways and canals, which can coagulate and worsen flooding in the city,” Orly Limpangog, CENRO information education campaign unit spokesperson, said in a radio interview.

About 10 percent of the collected oil is used as raw material in breaking down biodegradable wastes into compost, Limpangog said.

In 2017, the processing of used cooking oil into biofuel at the BioDiesel Fuel Plant (BDFP) in the city has proven to be sustainable, he added.

However, the collection of used cooking oil at the barangay level was temporarily put on hold, prompting the city to resort to local restaurants and fast-food establishments for a steady supply of used oil.

The BDFP, located at the CENRO composting facility in Barangay Maa, started processing used cooking oil into biodiesel fuel in the same year. It was established mainly to discourage establishments such as those in the fast-food industry from reusing or selling their used cooking oil.

The indiscriminate disposal of cooking oil has also been identified as one of the factors for clogged drainage and canal systems in the city.

Limpangog urged Dabawenyos not to dump their used cooking oil, but instead gather them so that authorities at the barangay level can collect these from each household.

Improper disposal of used cooking oil, he said, could end up in “waterways and canals.”

Limpangog added that barangays with their waste collection vehicles can avail of biodiesel subsidies from CENRO if they deliver their collected wastes to the city’s sanitary landfills.

“We will compensate them with fuel. If they need 20 liters to refuel, we will give them 20 liters of biodiesel,” he said. (PNA)

Clock Tower Museum: Isko Steps Down With Another Legacy