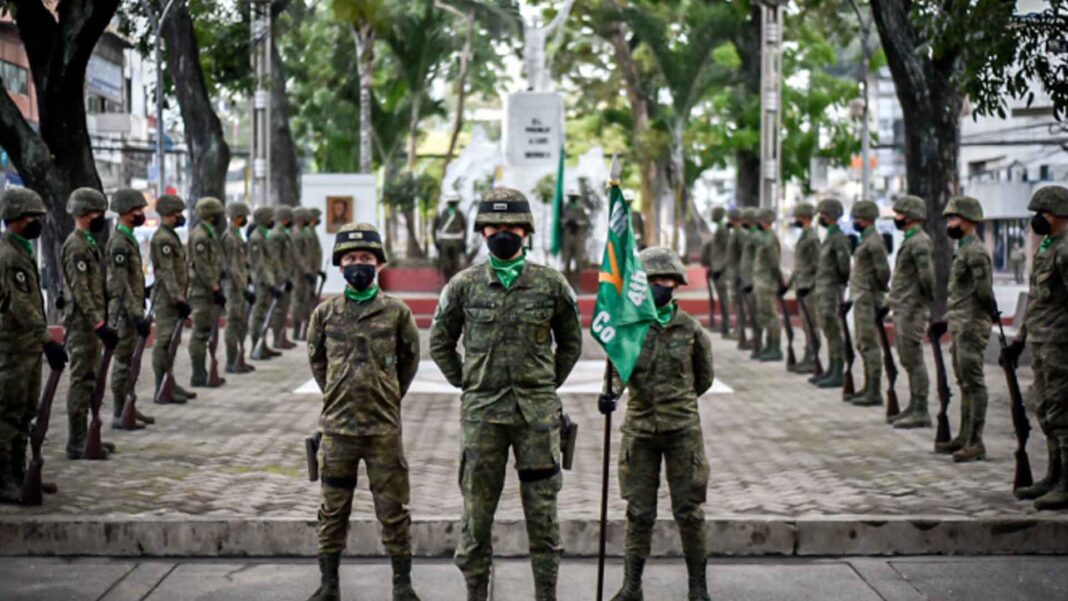 Local heroes of this city who helped fight for the liberation of the country were also remembered during the commemoration of the 159th birth anniversary of Andres Bonifacio on Wednesday.

Nicolas Aca, head of the city’s historical commission, said those who fought in the American-Filipino war, which inspired the establishment of El Pueblo a Sus Heroes monument in the downtown area, were also recognized in the same breadth of bravery as Bonifacio.

“In 1928, (former) Mayor Apolinar Velez had (constructed) the monument (El Pueblo a Sus) for the heroes who died in the Philippine American-war in the 1900s,” he said.

The monument has the sculpted image of Bonifacio, considered as the father of the Filipino revolution against Spain, carrying a bolo and a Philippine flag as a symbol of heroism.

Historian Raul B. Ilogon said Velez had people gather the bones of those buried in Agusan Hills, the site of a deadly encounter between American and Filipino forces, and reinterred them at the foot of the monument.

One of Kagay-anon’s heroes who fought during the Philippine-American war was Captain Vicente Roa whose name was immortalized by naming one of the prominent streets in the city.

Meanwhile, Councilor Ian Mark Nacaya, who is also the city’s majority floor leader, urged Kagay-anons to contribute to nation-building, and the local government to serve effectively and efficiently.

He said Bonifacio’s example, coupled with learnings from the past, could help the people of today envision a better and more harmonious life. (PNA)

LTFRB Memo On Extension Of Old Jeepney Franchises Out Soon

The Davao Del Norte government availed a multipurpose dredger that would control floods in some areas.
Spotlight

Recently, aspiring professional makeup artists attended a workshop on airbrush methods to assist them to develop their abilities in the beauty industry.
News

To address the rising number of suicides worldwide, Senator Chiz Escudero requested the Department of Health to create more initiatives about mental health.