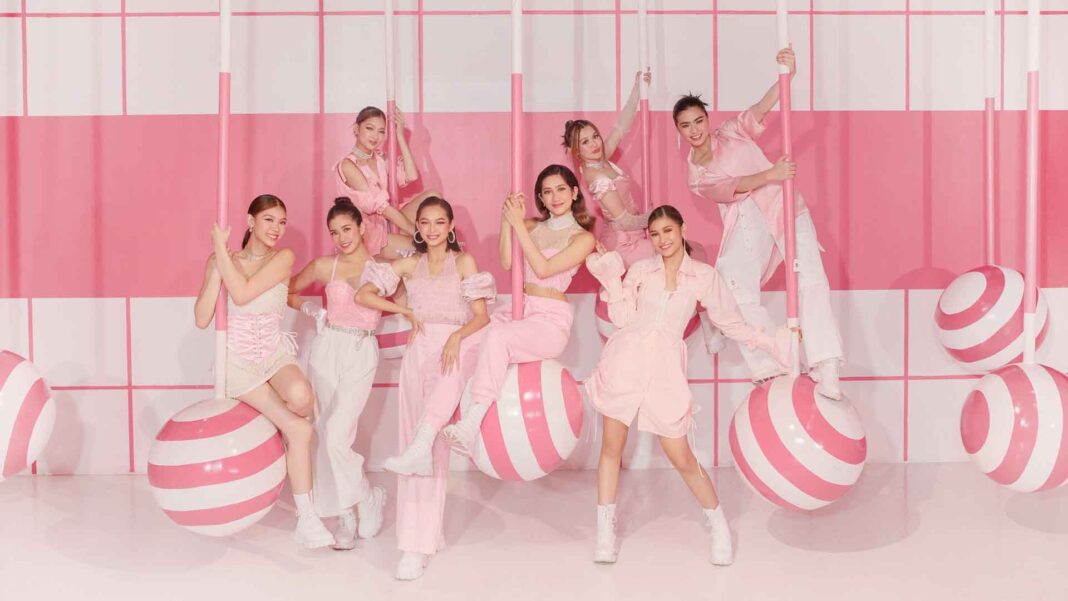 A bright new era has dawned for P-Pop girl group BINI with the release of its newest single “Lagi,” a perky love song that charted atop the iTunes Philippines chart and landed on various Spotify editorial playlists upon its release. 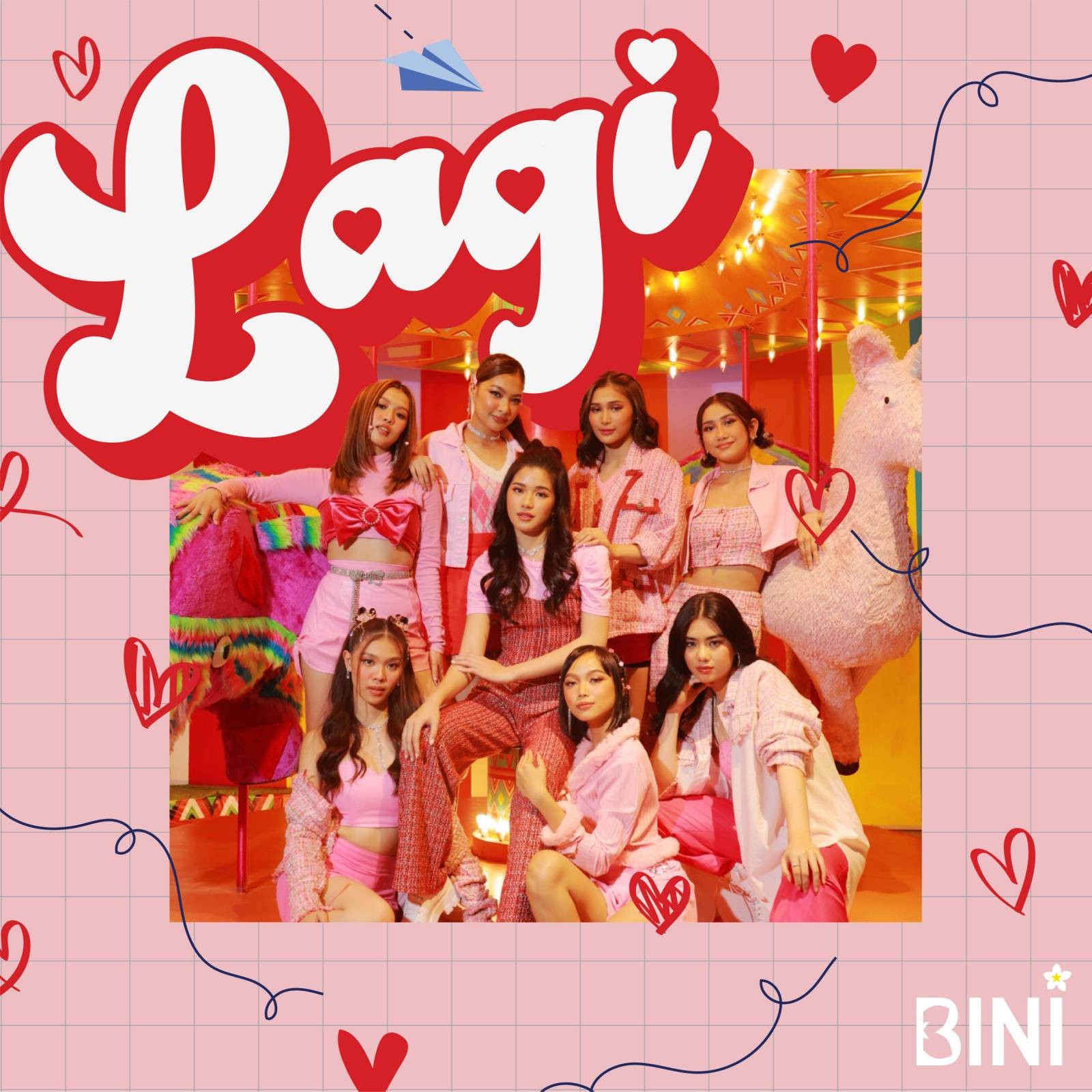 “Lagi” is a colorful pop song that highlights all the magical and exciting feelings that the presence of a new lover brings to one’s life. A track with an addictive chorus and hook, “Lagi” was written and composed by Louie Canaria and arranged by Ramiru Mataro, with vocal production by ABS-CBN Music creative director Jonathan Manalo.

Aside from topping the local iTunes chart after it dropped, “Lagi” was also included in Spotify’s New Music Friday Philippines playlist and placed first in other editorial playlists like P-Pop on the Rise and RADAR Philippines.

Meanwhile, BINI members Aiah, Colet, Maloi, Gwen, Stacey, Mikha, Jhoanna, and Sheena continue to flaunt their signature charm in the music video of “Lagi,” which was shot at the Dessert Museum in Pasay City, a fitting location to supplement the vibrant vibe and lively emotions that the song brings. 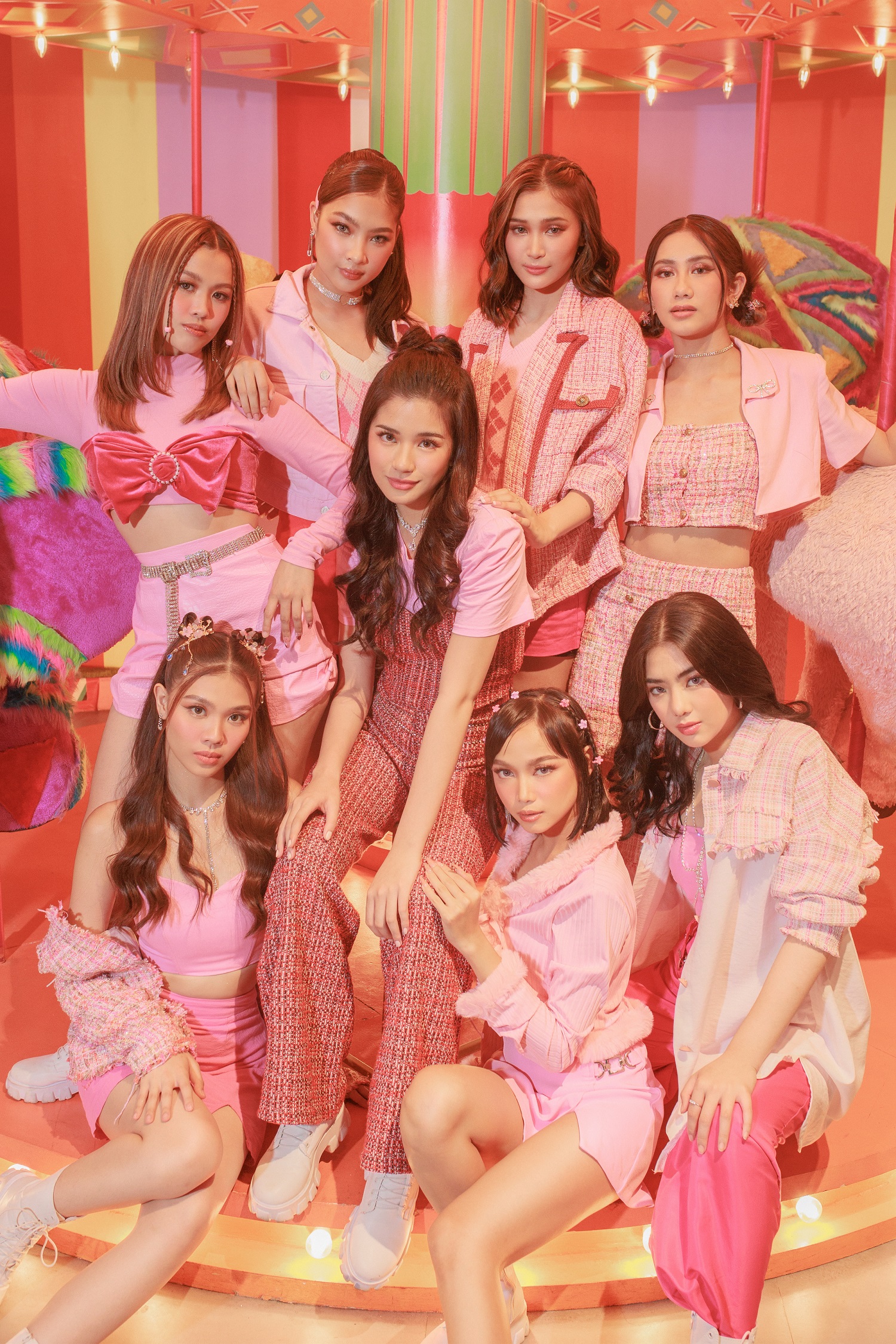 Released just last Friday (June 24), the music video has so far recorded over 175,000 views and reached a peak of #20 in YouTube’s trending for music list. Over at Spotify, the song recently breached the 50,000 all-time streams mark.

One of ABS-CBN’s sibling P-Pop groups with boy group BGYO, BINI has steadily grown to be the Philippines’ leading girl group only a year since debuting in 2021. Dubbed by fans as the “Nation’s Girl Group,” BINI has recently scored a highly coveted feature in respected music and pop culture magazine Rolling Stone and a digital billboard in Times Square, New York as one the artists under Spotify’s 2022 RADAR program. 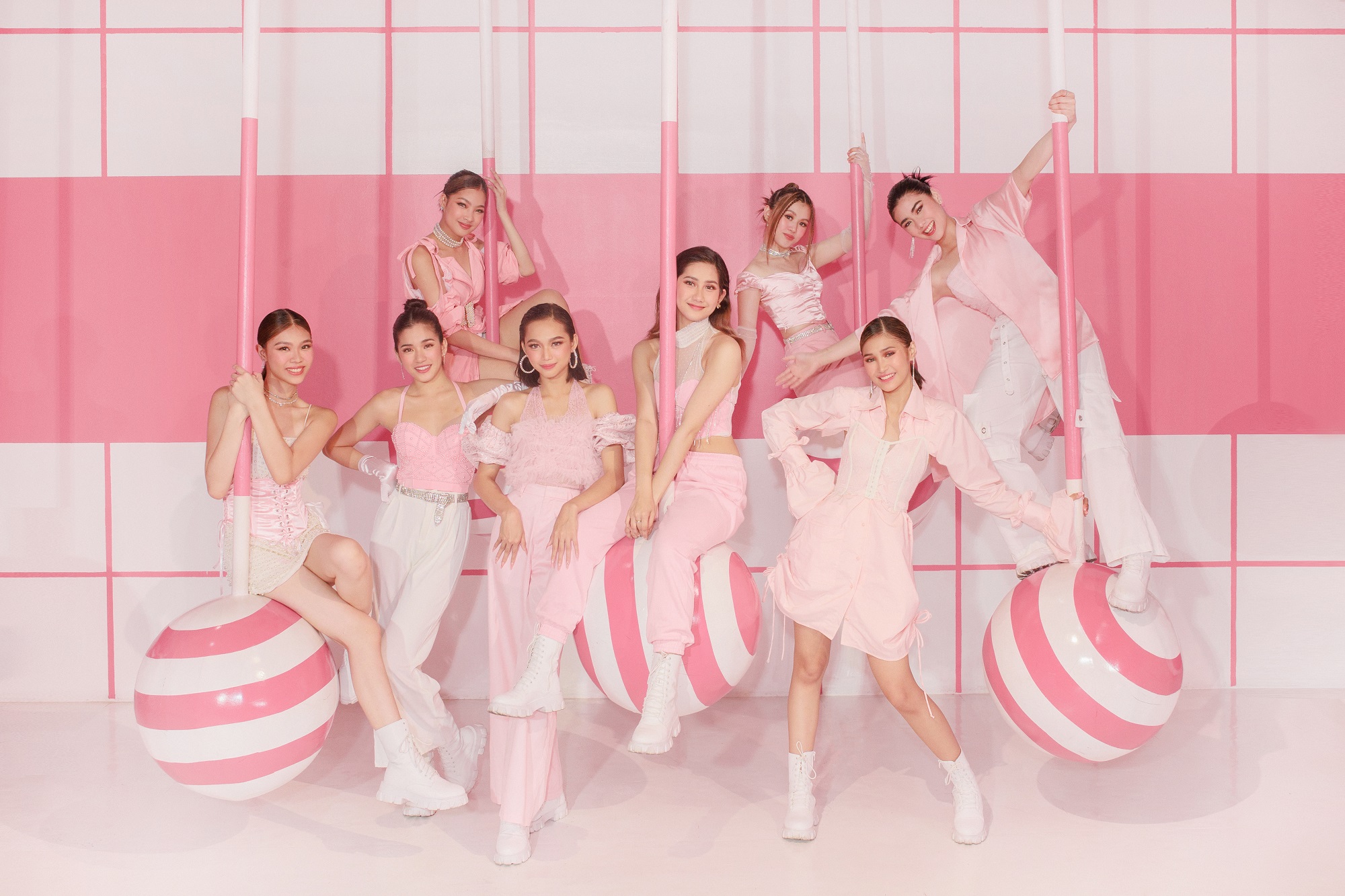 Earlier this year, the group released its summer single “Pit A Pat” and the music video for TikTok-trending song “Na Na Na.” BINI members are also set to perform alongside BGYO and other P-Pop groups at the Tugatog Filipino Music Festival on July 15 at and at the “Be You” benefit concert on July 22 with K-Pop girl group Red Velvet, both happening at the MOA Arena.

Let the girls of BINI add more color to your life by streaming “Lagi” on various music platforms and watching its music video on YouTube! Get regular updates by following BINI_ph on Facebook, Twitter, and Instagram, and subscribing to their official YouTube channel, BINI Official.