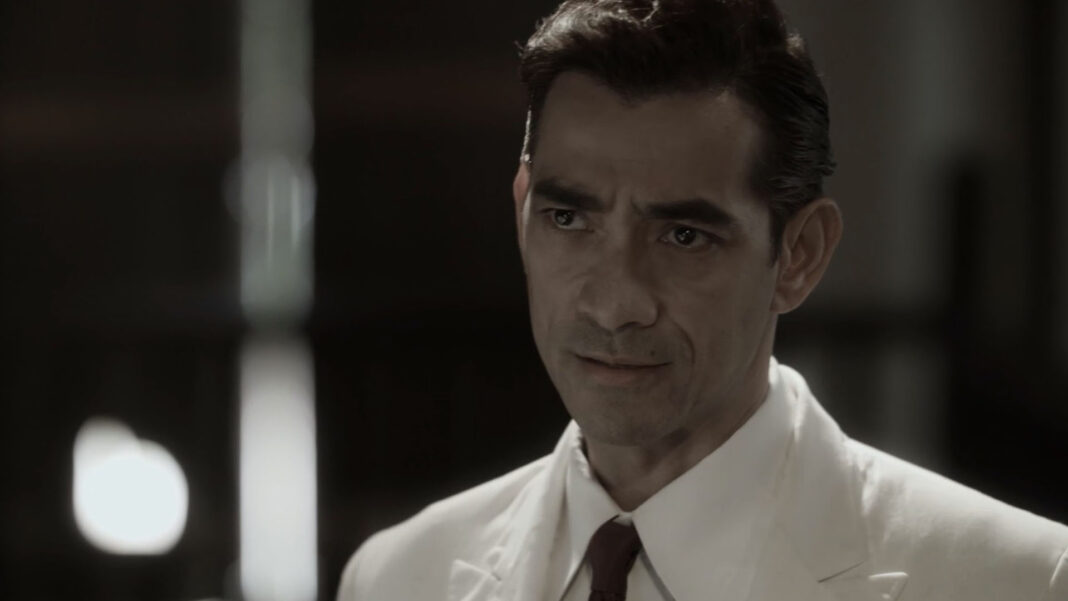 After being seen by viewers abroad and collecting awards from all over the world, Filipinos will finally get their turn to watch the critically acclaimed historical movie “Quezon’s Game” as it comes home to the Philippines and streams globally on iWantTFC beginning January 27 (Wednesday).

The movie, directed by Matthew Rosen and features an ensemble cast led by Raymond Bagatsing who plays the role of Pres. Manuel L. Quezon, tells the little known story of how Pres. Quezon’s “open door” policy was able to rescue over 1,300 Jewish refugees from the Holocaust.

“Quezon’s Game” will be available to standard and premium iWantTFC subscribers and comes out on the platform on International Holocaust Remembrance Day.

Viewers can also dive deep into the journey of the last living Manilaners or Holocaust survivors who sought refuge in the Philippines by streaming the iWantTFC original docu series, “The Last Manilaners,” when this becomes free to all users worldwide on January 28 (Thursday).

“Quezon’s Game” became a must-watch film when it received positive reviews and earned numerous awards globally, including 12 awards at the Cinema World Fest Awards, six awards at the IndieFEST Film Awards, and four awards at the WorldFest-Houston International Film & Video Festival, including the Remi Award for Best Foreign Picture.

Asia Tatler’s Franz Sorilla IV touched on the film’s excellent storytelling in his review and wrote, “The storytelling of the film was an incredible merging of historical facts and creative interpretation for dramatic purposes yet it didn’t appear as inaccurate and merely a hodgepodge of various elements of the certain period in history.”

Philippine Daily Inquirer’s Rito P. Asilo, meanwhile, said in his review, “But when the movie finally hits its stride, it will sweep viewers off their feet and reward their patience with one of the most indelible and touching finales ever staged this film season.”

For Tribune’s Stephanie Mayo, the “inspired and earnest” movie is “mandatory viewing.” She wrote, “It is important to see it not only because we are Filipinos that need to understand this part of our history and what a former President of this country did during a time when no one in power wanted to lift a finger to help — but we also need a reminder of the evilness of bigotry and the power of love and compassion.”

Meanwhile, Mario Alvaro Limos of Esquire Philippines said, “And yet, without all these seemingly essential elements needed to tell a deeply moving story about the Jewish predicament in the 1930s to 1940s, ‘Quezon’s Game’ delivers the same powerful message against racism, bigotry, and discrimination.”

Zubiri: SIM Registration Act Is A Weapon Against Crime