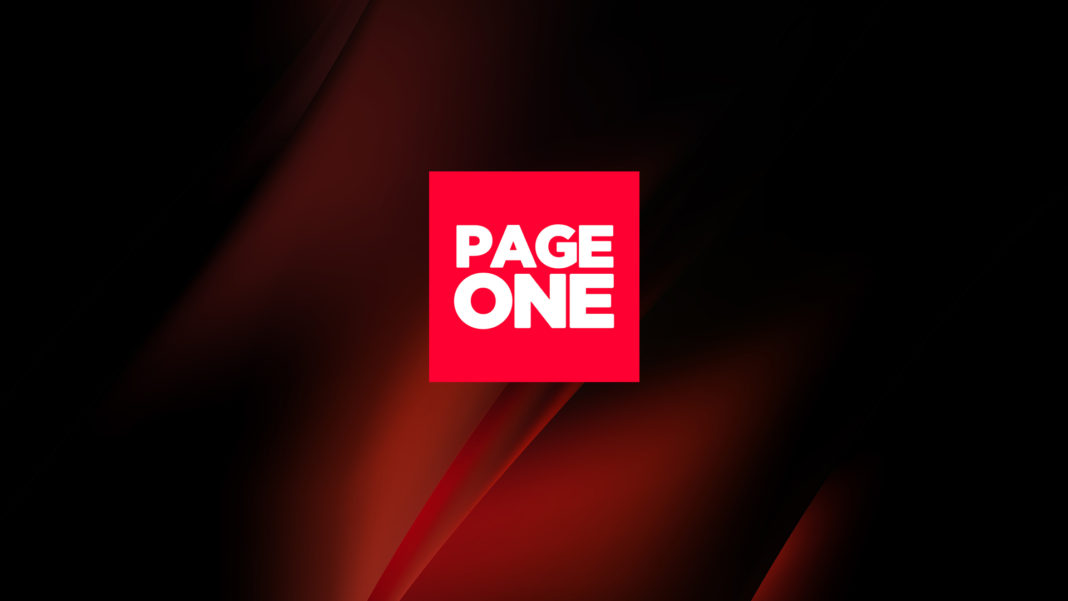 Holy Week is just around the corner and with us being a country of roughly 80% Roman Catholics, Holy Week superstitions are once again practiced. From the more common myths of being discouraged to take a bath during Good Friday and Black Saturday to less heard-of beliefs such as rain being considered Holy Water if it falls on Easter Sunday, it has been a part of our very rich culture and tradition that we tend to follow some of it.

In case you haven’t heard some of these superstitions, here are 10 superstitious belief that Filipinos (strictly) follow during Holy Week.

Sweeping At Night Is Not Allowed

Sweeping the house anytime during Good Friday and Black Saturday is highly discouraged. Elders believe that sweeping the floor will release any luck, grace of blessings contained within the home or that could come in. There is however a loophole, sweeping is only discouraged at night, so it isn’t surprising that many parents are busy cleaning the house in the morning.

In general, this is commonly practiced in a Filipino household, even if it’s not Holy Week. Though technically you can still sweep the floor, but you cannot put the dirt and dust outside because you are also removing the positivity inside your house. Up until today, we continue to believe in this myth – an excuse for some to skip the chore.

Although there is no concrete proof of why many adults believe that wounds would take a longer time to heal during Holy Week, many parents restrict their children from playing outdoors to avoid risks of getting cuts and scrapes. This myth is the reason why going out during this week needs more convincing powers on your side when asking for your parents’ permission.

Your mom would probably say that it is better to prevent any accidents than to be sorry when it actually happens. You just have to be extra careful, especially nowadays that danger might even be knocking on your door. Broken hearts are not included with this belief – kapit lang, friend.

Because Good Friday and Black Saturday are considered days of mourning, many believe it must be kept quiet and solemn. That’s why excessive and unnecessary noise is discouraged. Even whistling is considered rude.

Karaokes, sound trips, honking of cars even, shouldn’t be done during the final days of the Holy Week. Even if you don’t believe this superstition, it is better to respect those who do – especially within your family. Holy Week is not even for celebration or parties so being too noisy is not really acceptable. Reflect and pray, instead.

Taking A Bath After 3PM Is Not Allowed

Although Holy Week is a religious belief and practice, a lot of its superstitions involves good and bad luck. One of which would be prohibiting baths beyond 3PM as it can cause bad luck. Unfortunate for those sleepyheads who wake up late in the afternoon.

When it comes to hygiene, a lot of people often disregard the belief. Thinking that how could a simple thing such as taking a bath cause bad luck, right? No matter how unlikely it is to happen, some continuously practice it – undeniably, your parents still do.

Because it is the death of Jesus Christ, many believe that the presence of evil spirits is much stronger. Ancestors believe that spirits have the limited time to freely roam around. It’s precisely why many send their “anting-anting” to herb doctors to strengthen its powers and recharge.

While it is true that evil spirits do exist within us, prayers are still the best defense we could do. May it be Holy Week or not, temptation to do sin is still rampant everywhere. Holy Week is the best time to repent on your sins and meditate intimately – so as to push away those spirits that may cause you harm.

Staring At Mirrors After 3PM Should Be Avoided

Because many believe that evil spirits roam about after 3PM, elders prohibited children to stare at mirrors as it could trigger the spirits. Same as the bath time, 3PM is considered to be the most vulnerable time that’s why all actions are somehow restricted. Better safe than sorry, really.

The ‘Bloody Mary’ stunt in the mirror is considered a taboo especially during Holy Week. When the clock strikes 3, sometimes mirrors are even covered to avoid temptation of looking at it. This may be a tricky belief but you can’t really fight the old myth without being misunderstood. Sundin mo na lang.

Palm Leaves On Doors For Protection

Based on the scriptures in the Bible when Jesus entered Jerusalem, he was welcomed by a crowd holding palm leaves. That’s the reason why many Catholics go to church with palm leaves. Another superstition is placing the palm leaves on door-fronts in order to drive evil spirits away.

Any happenings affiliated with Jesus are often followed by people because they believe they could be saved through it. With each home having their own “palaspas”, the evil spirits may be driven away. Usually this is done before the start of the Holy Week.

It Is Discouraged To Pack And Move Houses

Linked to the belief that sweeping the floor at night could bring out good luck and blessings, many believe that moving into a bare home before Easter Sunday can drive bad luck in as it is “unprotected”. As believed, it is better to stay in and let the Holy Week pass because by then Jesus has risen again, and you can also start anew in your new home.

Unless you are in a hurry to move out of your old house into the new one, stop packing first and focus on reconnecting with God during this week. There might be no bearing whatsoever to your house-hopping, but don’t wait for unfortunate events to happen before you believe.

Meat Is Not Allowed On Good Friday

With respect to lent, not eating meat during Good Friday is a sign of spiritual-discipline. It’s the very reason why endless of restaurants offer seafood and fish-based dishes as alternatives. This is where the notion of “No-Meat Friday” originated.

Try to eat healthy during this day and remove meat from your meal. Meat is believed to be affiliated with impurity and bad omens, that’s why. Don’t worry, you can handle a day without meat.

Rain That Falls On Easter Sunday Has Healing Properties

While water is almost banned during the beginning of Holy Week, elders highly encourage members of the family, especially the sick to go outdoors and experience the rain if it falls on Easter Sunday. It is believed that the “bad” water from before turns “good” and contains healing properties.

Be careful though not to stay under the rain for too long because it may cause sickness, as well. The rain is believed to have the healing powers as the holy water does, so make the most out of it. Some even keep some on bottles for future use.

Are you familiar with these superstitions? Do you have other weird or unusual practices during Holy Week? Share it with us.