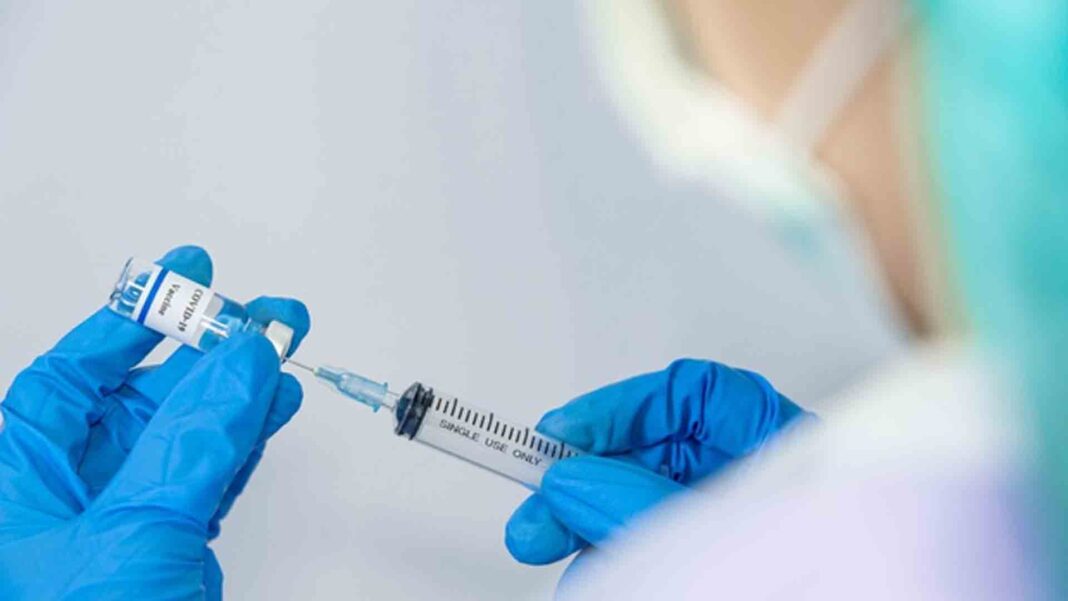 Janssen Pharmaceutical Companies has developed a single-dose Covid-19 vaccine proven to be effective to nearly 44,000 participants who get their first shot, 468 of which are symptomatic. The clinical study of its efficacy was proven in the United States -72%, Latin America -66%, and less in South Africa-57% where the variant has taken root.

The company has stated that the new Janssen’s Covid-19 vaccine had an effectiveness of 85% against severe disease conducted across all the regions in the U.S, Latin America, and South Africa –resulted from 28 days after the inoculation.

The effectiveness of the vaccine has been seen to improve after 49 days –creating no severe cases in people who were vaccinated.

During the trial, those who were inoculated are completely covered against hospitalization and death. However, there was no patient recorded who have been hospitalized or died –28 days after the citizens receive the vaccine.

“A one-shot vaccine is considered by the World Health Organization to be the best option in pandemic settings, enhancing access, distribution and compliance,” Stoffels added.

If the Food and Drug Administration (FDA) approves, the Janssen Covid-19 vaccine will be distributed worldwide but with the following authorization. No final dates have been disclosed yet as to when it will finally be released in the market.

If authorized, Janssen’s single-shot vaccine can be stored for two years at -20°C (-4°F), at least three months of which can be at temperatures of 2-8°C (36°F–46°F). Unlike the two vaccines Pfizer and Moderna that require two-shot, the Janssen vaccine is given once. Also, Janssen can be stored in the same cold storage that it uses today, the company stated.

Further reports will follow as the company continues to participate in an ongoing clinical study.