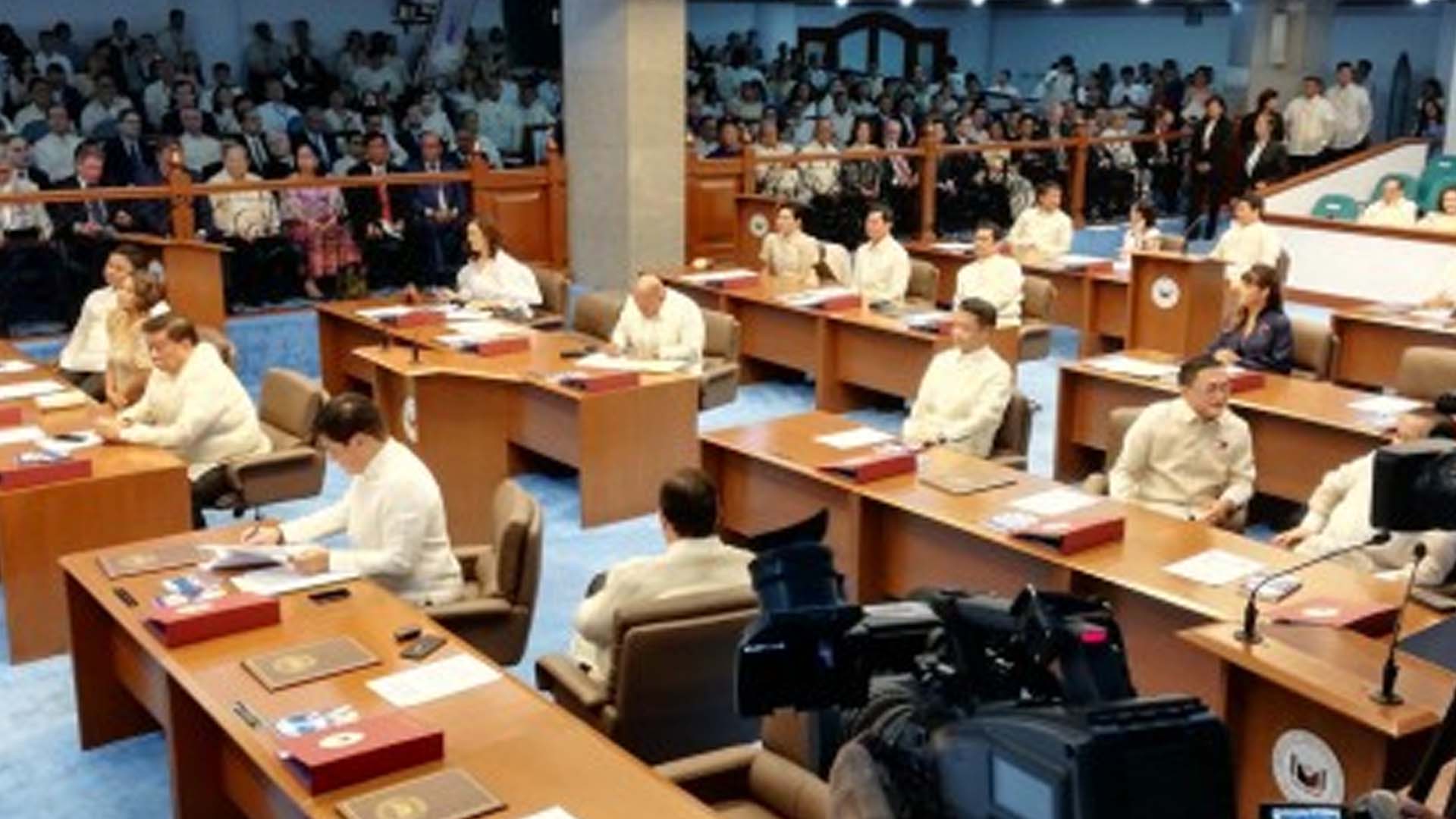 The Senate is ready to heed President Rodrigo Duterte’s request for Congress to convene a special session amid the escalating tensions in the Middle East, Senate Majority Leader Juan Miguel Zubiri said Tuesday.

“If ever the President will request for a special session for the need to pass a supplemental budget to help repatriate our kababayans (countrymen) from the Middle East, we in the Senate are prepared to act on his request and can meet at any time in the interest of our OFWs (overseas Filipino workers),” Zubiri said in a statement.

The Senate leader added that the Chamber also supports President Duterte’s plan to set up a Crisis Committee that will be in charge of the repatriation of millions of OFWs in case war breaks in the Middle East.

According to official data, there are an estimated 1.2 million registered OFWs working in Middle East countries such as Saudi Arabia, the United Arab Emirates, Qatar, Lebanon, Kuwait, Jordan, Israel, and Bahrain.

There is also an unknown number of unregistered or undocumented OFWs illegally working in the region.

“That is a gargantuan task, and we would need the support of all our government agencies to be able to bring home such a large number of people. I’m lauding the President’s quick action on this rather than just waiting and being reactionary after the crisis actually happens,” Zubiri said.

If the need arises while the standby funds are yet to be approved, Zubiri said the President Duterte can immediately utilize “the billions of pesos of contingency funds” in the Overseas Workers Welfare Administration for the repatriation of OFWs.

“Those funds are readily available for these emergencies,” he said.

President Duterte first floated the idea of calling for a special session of Congress after signing the PHP4.1-trillion 2020 national budget Monday so that a standby fund needed to secure OFWs in the Middle East can be put up.

In his speech, the President said he is worried about the lives of our OFWs in the Gulf region following the killing of top Iranian commander Major General Qasem Soleimani in a United States drone strike in Iraq on January 3.

Fears of all-out conflict in the Gulf region arose after Iran threatened to take “severe revenge,” with President Donald Trump also warned of “major retaliation” if Iran makes good on its threat. (PNA)

DFA: No Filipino Affected Amid Worst Seoul Flooding In Years