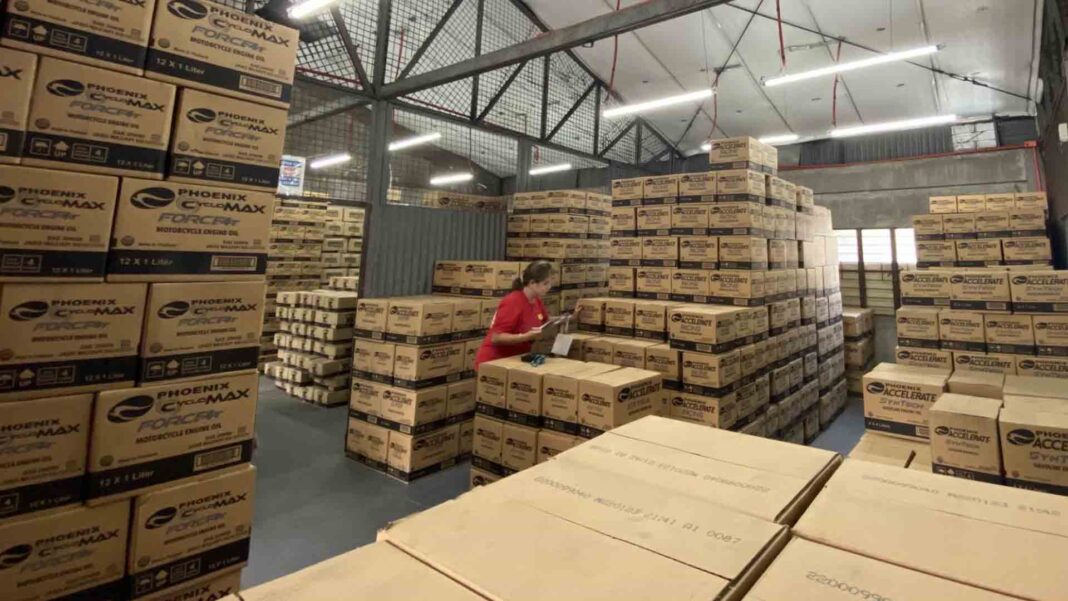 Rising With Phoenix: An Enterprise For Other Businesses

Rising With Phoenix: An Enterprise For Other Businesses

This year marks the celebration of Phoenix’s two decades of existence and milestone as one of the biggest key players in empowering the lives and businesses of people.

At the height of the pandemic, Phoenix further recognized Filipino leadership and resiliency through its annual business conference and recognition program, Digital National Convention. For the last two editions, the event was done through an all-digital live-streaming platform gathering Phoenix brand partners, dealers, distributors, suppliers, and franchise owners across the country.

We had the opportunity to interview some of the winners of Phoenix’s second Digital National Convention, where they shared their backgrounds, careers, and business success stories. Here’s what married couple Jackson and Beth Ong have to say about their partnership journey with Phoenix. 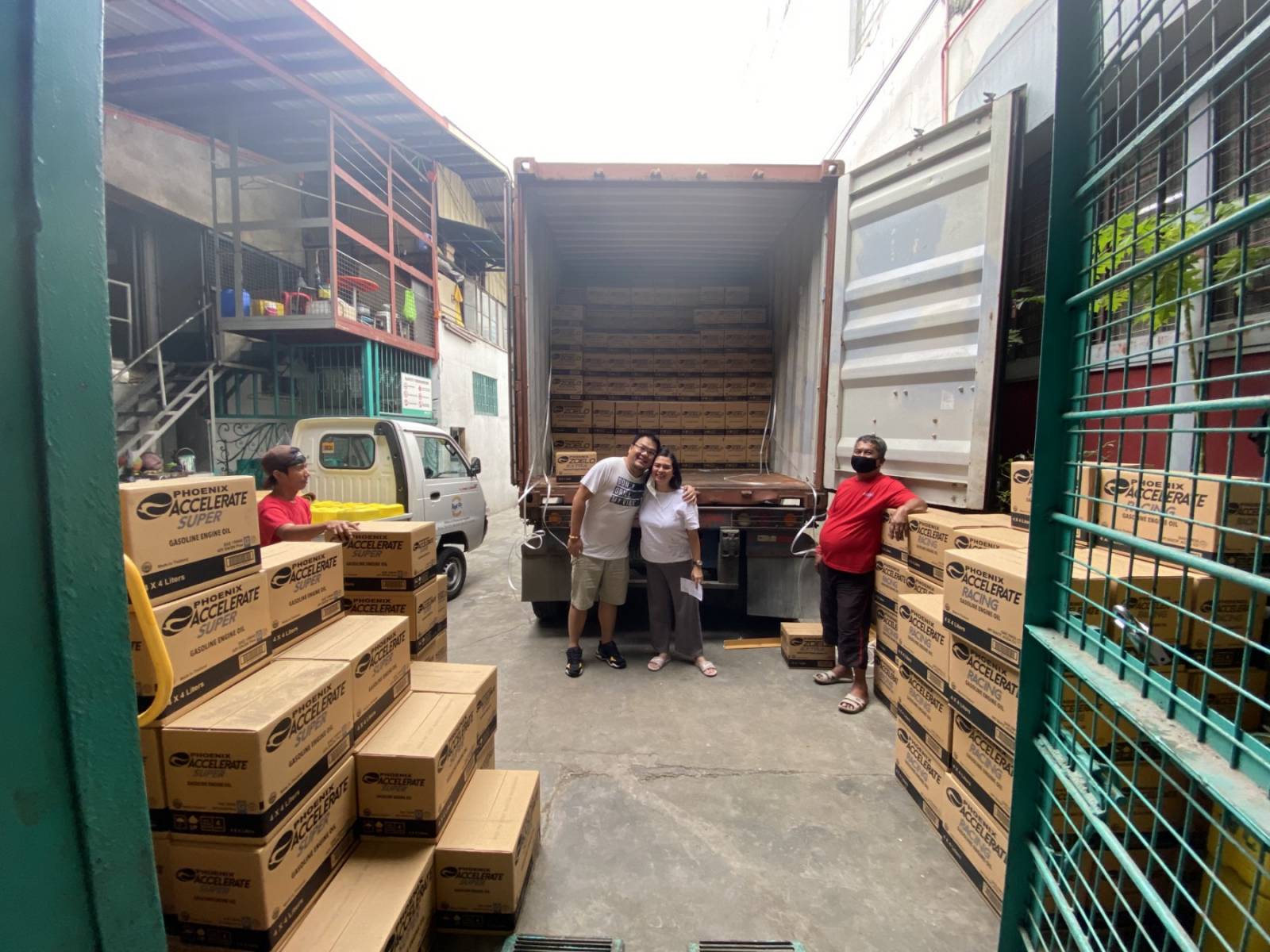 They say two is better than one, and this married couple proves it.

Jackson and Beth Ong own and operate Prospernity Global Petroleum Inc. (PGPI), an authorized distributor of Phoenix Lubricants (e.g., engine oils, lubricants, and greases) in many areas in South NCR and Cavite. This year, they also added Phoenix LPG to their wide range of services and products.

What’s interesting about PGPI and Phoenix’s partnership was that it was totally incidental. According to Beth, she and Jackson were looking for a business to build because they were about to get married, and had a daughter to raise. Fortunately, they were already eyeing a gasoline station when they passed C5 road. There, the opportunity knocked after seeing a tarpaulin advertisement for a Phoenix Fuel Gas Station open for dealerships. But when they found that it was no longer available, they received an alternative offer, the LPG business.

“So we looked into it, and we said okay, and that we can work on this. And the area that was open was in Mandaluyong,” Beth recalled.

After presenting an offer, the Ongs got the Phoenix dealership. PGPI’s LPG business became operational in June 2020. Beth and Jackson’s business story really shows that they are a power couple. But if the couple has any special mention, another person they would like to thank is Ryan Pascual, the Senior Account Manager (SAM) and Luzon Lead in Phoenix. 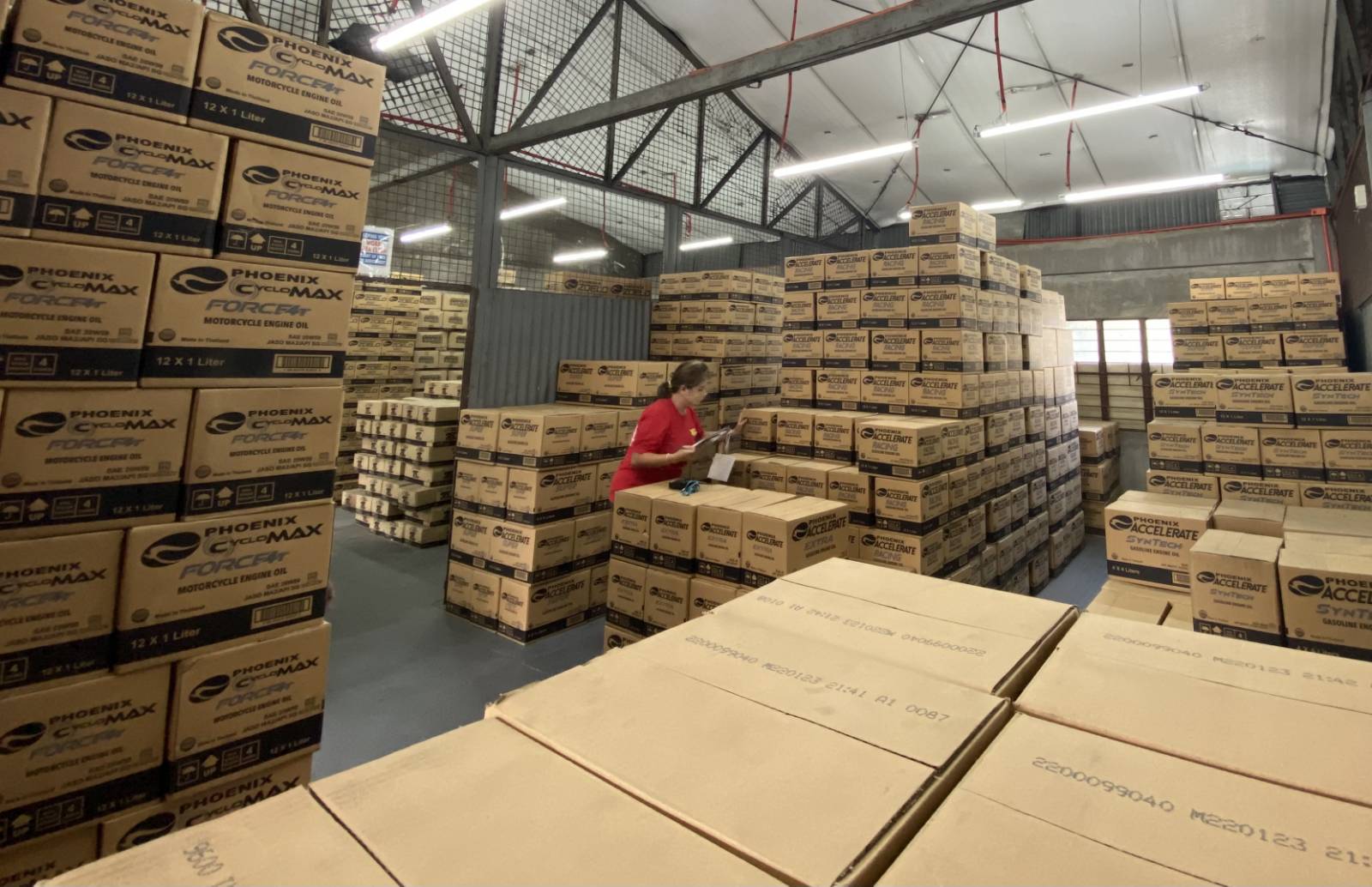 Two months after the grand opening, the Ongs met Ryan as one of their customers. Their acquaintance paved the way for the couple to have an additional business through a distributorship of lubricants. After thoroughly studying everything, they locked down the dealership for the said areas. Then, as they say, the rest was history. And because of their success in the Phoenix distributorship, Phoenix recognized them at the Digital NatCon as “Distributor of the Year for Lubricants Business.”

PGPI celebrates its success with Phoenix. The Ongs shared at the Digital Natcon how grateful they are to partner with Phoenix, promising to continue doing better in the upcoming years, as well as keep growing with Phoenix.

Fuel may be Phoenix’s core business, but its passion blazes in becoming an indispensable partner in the lives of everyone it touches. This strategic, meaningful approach shows what they are really after: to empower people.

Over 1.5K Tarlac Farmers Get Cash Aid Via Department Of Agriculture Program