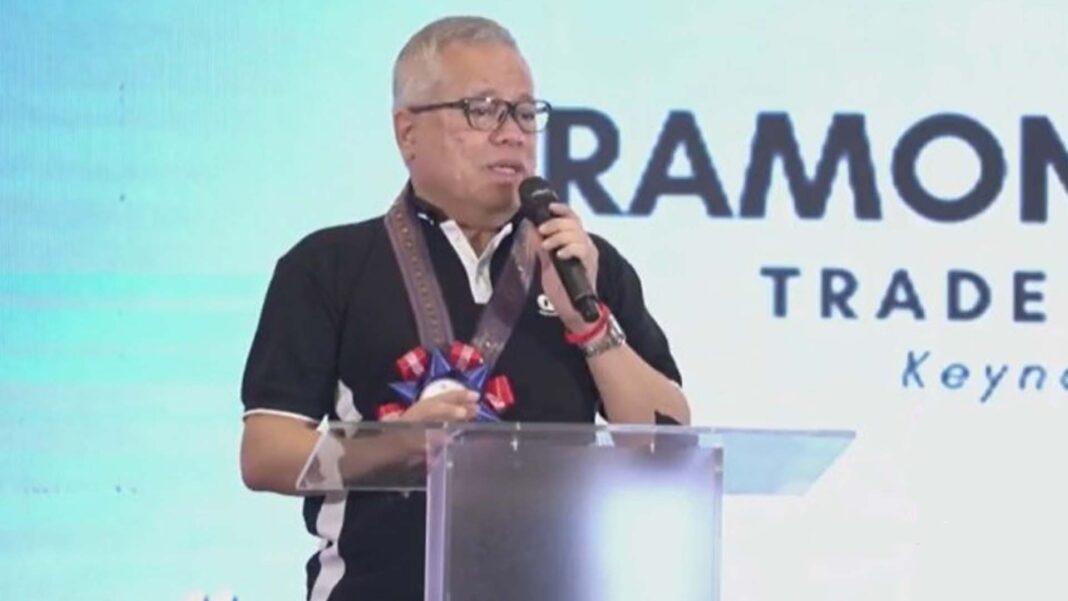 Department of Trade and Industry (DTI) Secretary Ramon Lopez again debunked the notion that the country’s participation in the Regional Comprehensive Economic Partnership (RCEP) will weaken the agriculture sector.

In a radio interview with Radyo Singko 92.3 News FM Monday, Lopez said the RCEP can help Philippine agro-based exports to maximize their potential as they will become more competitive in other markets through the lowering of tariffs.

Contrary to the claims that Philippine agro-based exports are weak, the DTI chief said there are agricultural products in which the country is one of the top exporters in the world. These include banana, pineapple, coconut-based products, and tuna, among others.

Its share in the exports revenue year-on-year also grew from 6.4 percent to 8 percent.

Through RCEP, the current 5-percent tariff of Philippine pineapple exports to China will be reduced to zero in 20 years.

Tariffs of papaya and durian exports to South Korea will also be down to zero in 10 years from the current 24 percent via RCEP.

“Marami tayong mga sektor na may laban (We have many sectors that are competitive),” Lopez said, adding that these sectors should be nurtured by improving the productivity of the agriculture sector.

He added that the RCEP will also help in attracting investments that will increase the production capacity of the agriculture sector.

The top trade official also said the country’s increasing imports is not due to an influx of agricultural products, but because of the rising demand for raw materials as part of the growing economy.

With the reopening of the economy, Lopez said manufacturing activities have increased, which also include those products for exports.

“More than half, around 60 percent of imports are input to production,” he said.

With the resumption of Congress this week, the DTI hopes for the Senate’s concurrence with the RCEP before the end of the Duterte administration. (PNA)

Ilocos Norte To Put Up ‘Incubation Center’ For Local Products