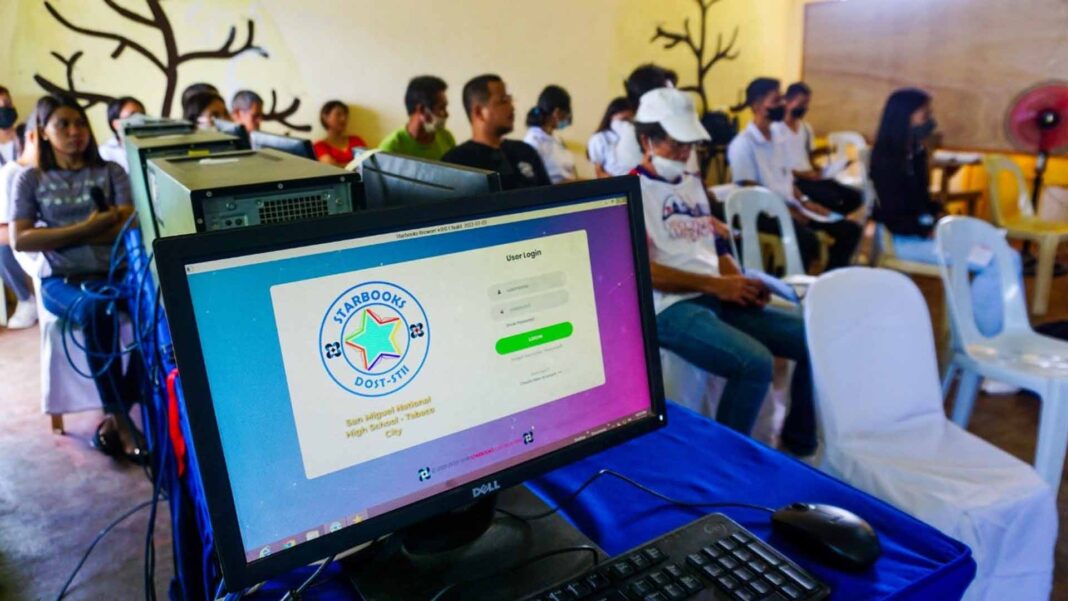 Easy access to S&T learning has docked on the island of San Miguel in Tabaco, Albay as San Miguel National High School (SMNHS) received the Science and Technology Academic and Research-Based Openly Operated Kiosks or STARBOOKS of the Department of Science and Technology (DOST). On 05 July 2022, DOST Region V STARBOOKS deployment officer Anthony B. Andes facilitated the orientation and hands-on training for SMNHS.

Developed by the Science and Technology Information Institute (DOST-STII), STARBOOKS is the country’s first digital science library. It is a stand-alone information source designed to reach those with limited or no access to S&T information resources. The project aims to provide content on Science, Technology and Innovation (ST&I) to geographically-challenged schools and communities throughout the country. STARBOOKS contains numerous digitized S&T resources in various formats (text and video/audio) placed in specially designed “pods” that are set in a user-friendly interface.

As aptly put by SMNHS teacher John Darnell Balbastro, STARBOOKS is “one way of elevating the scientific and technology literacy” among the students in their school. Its wide array of digitized S&T resources in various format will “intensify the curiosity among our young learners”, and its offline access will address the unavailability and inaccessibility of S&T learning resources in San Miguel.

Balbastro was also instrumental in bringing STARBOOKS to the island school through his initiative “Project STARBOOKS: SMNHS’s Library in a Box”, which was launched with the support of SMNHS Principal Shirley V. Bataller and Tabaco East District 3 Public Schools District Supervisor Dr. Agnes B. Bonaobra. 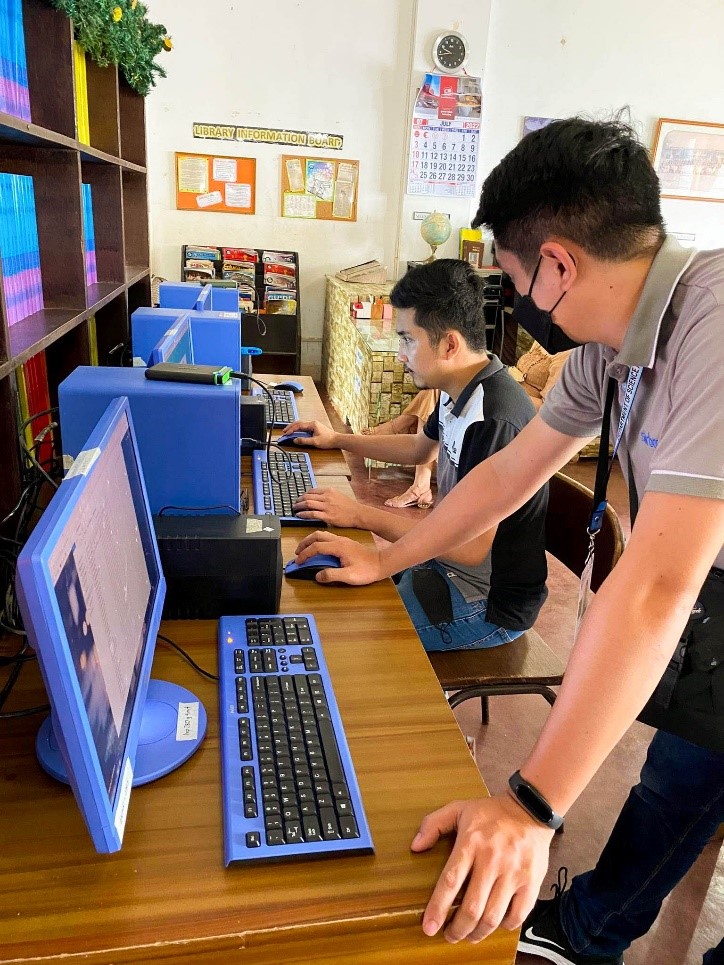 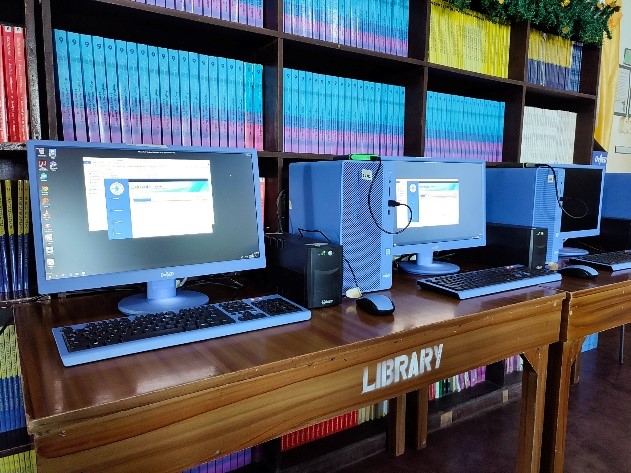 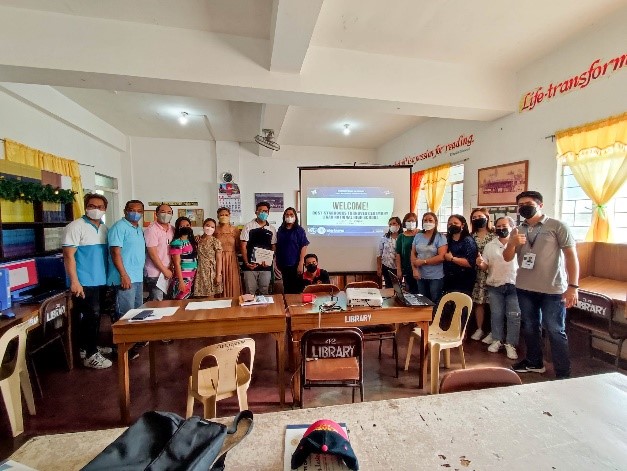 The STARBOOKS for SMNHS was only the first for the month of July; it heralded two more deployments which followed closely after: Ligao City National High School in Albay on 15 July 2022 and St. Louie de Marillac College in the province of Sorsogon on 20 July 2022. These schools are the latest in the roster of STARBOOKS beneficiaries in Bicol, coming up to a current total of 321 units deployed since its debut in the region in 2012. 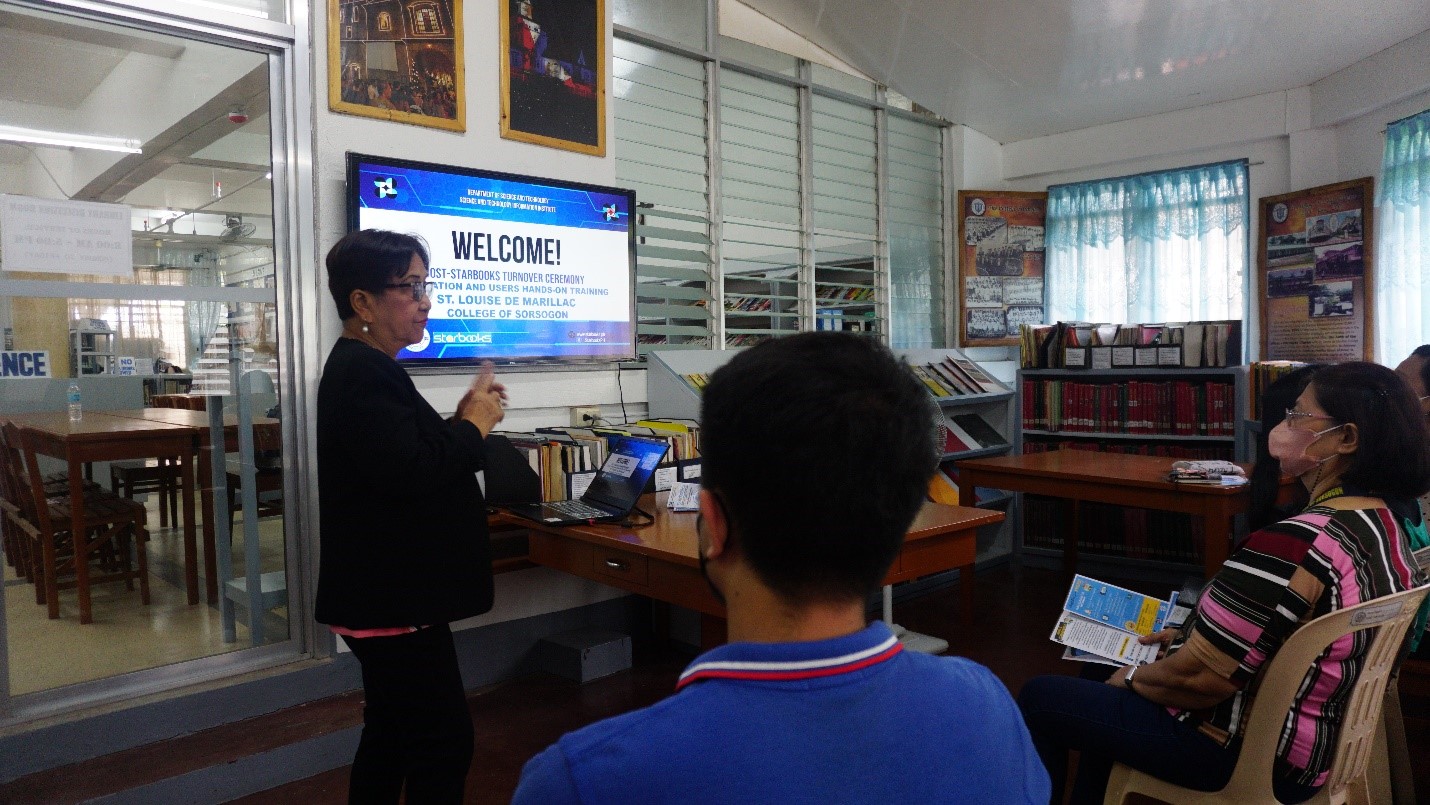 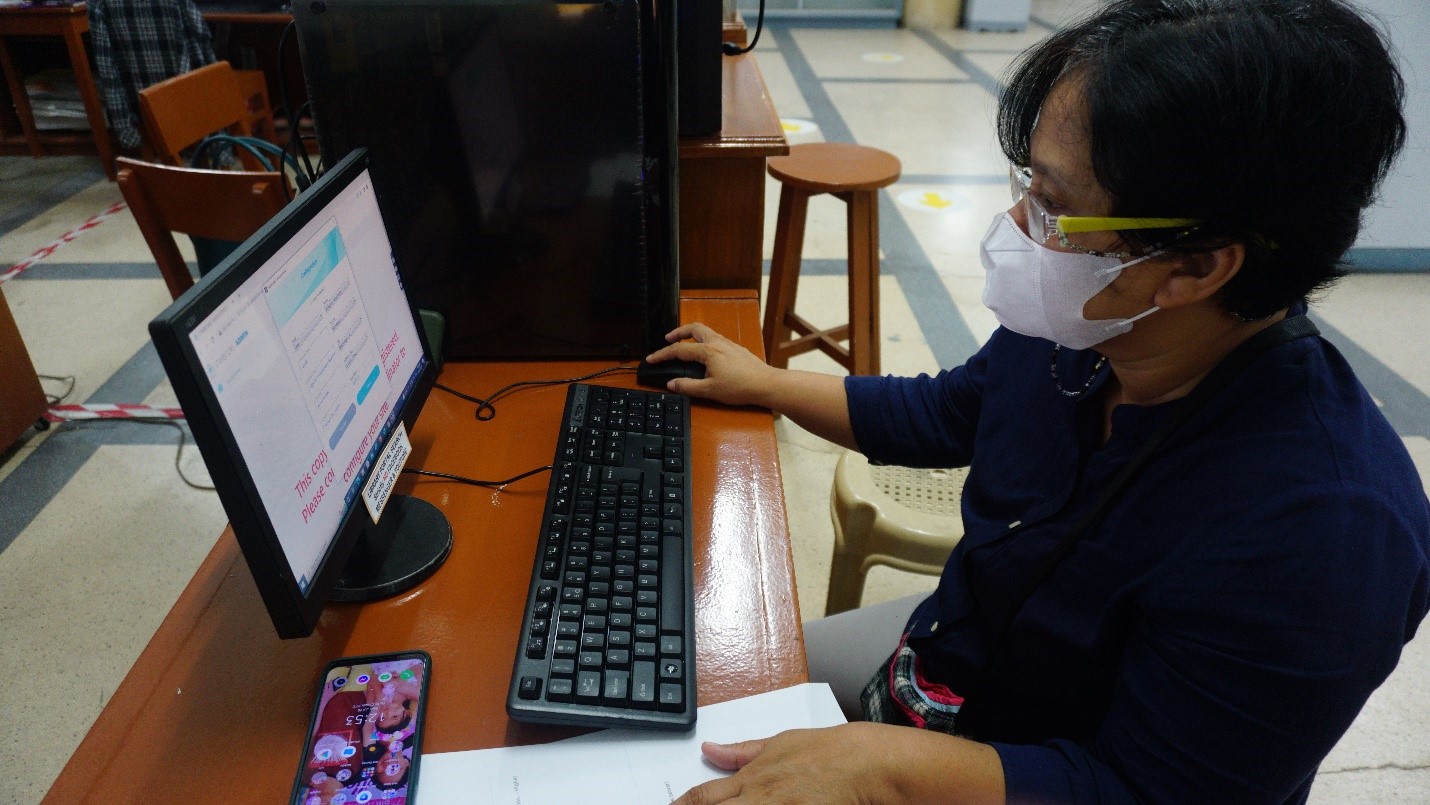 DOST Region V, along with its dedicated Provincial S&T Centers and implementers, will continue to promote and empower S&T knowledge and education through this program… Dahil star ang kaalaman sa DOST-STARBOOKS!

Canada To Partner With PH On Agriculture, Food Security