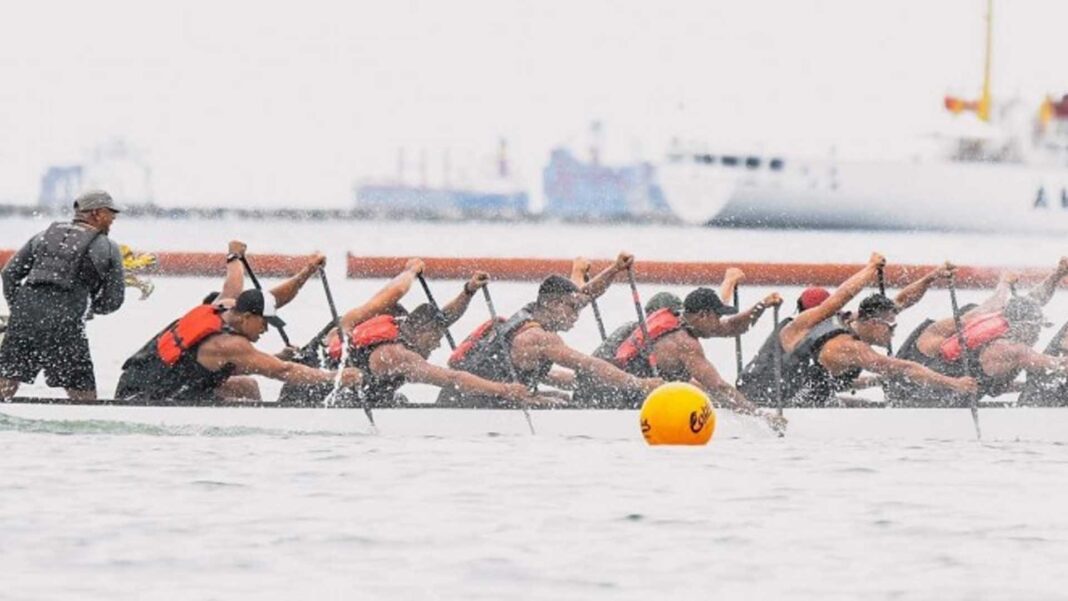 “The PA Dragon Warriors has been a powerhouse team since it debuted in local dragon boat races in 2010. The team brought home gold medals during International Dragon Boat Federation-sanctioned World Dragon Boat Championships in Italy (2014) and Australia (2016),” he added.

“Kudos on your smooth finish with a strong glide of becoming champions,” he added.

After dominating many tournaments throughout the year, the Philippine women's football team "Filipinas" surpassed a significant milestone in 2022.
Spotlight

President Bongbong Marcos states that a decrease in gas prices and other agricultural products will help the country to address inflation.
The Talk

Skip the hassle of looking for perfect but budget-friendly Valentine's date ideas with these fun activities that you can enjoy with your special someone.
News

ArtistSpace opens their first exhibit for this year that features artists from Luzon under “Pugad ni Art Studio.”