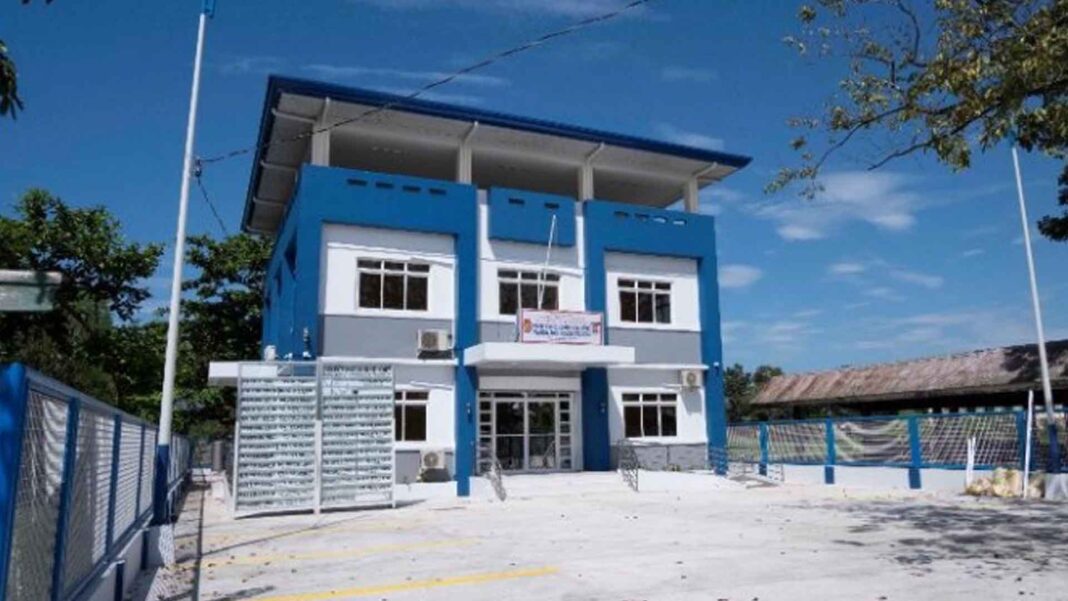 The Mangaldan police station has inaugurated its new building that would further improve the police’s service to the public and boost the morale of its personnel.

In an interview on Tuesday, Lt. Col. Benjamin Zarate Jr. said this will serve as its main police station or headquarters while the former station situated in the town proper would cater to the public’s need for police clearance, among others.

“The services, such as the issuance of police clearance as well as the women and children’s protection desk, would remain in the old station so they would not need to spend additional fare in going to the new police station,” he said.

Zarate said the new police station provides enough room to hold meetings, conferences and other functions of the personnel.

The three-story PHP14.4-million building was funded through the 2022 General Appropriations Act, according to the Department of Public Works and Highways.

It is equipped with closed-circuit television cameras.

“This is in support of the ongoing efforts of the administration to improve the provision of public service delivery and to further boost the morale of the police community to ensure public safety and maintain peace and order,” he added. (PNA)

The Davao Del Norte government availed a multipurpose dredger that would control floods in some areas.
Travel

The Borongan City government plans to launch airfare discounts on flights from Cebu and Manila to attract more tourists.
Travel

After travel restrictions were loosened in 2022, the Legazpi Tourism Office saw a rise in visitors of at least 200%.
News

The Department of Agriculture announced that the suggested retail price for red onions nationwide will be Php125 per kilogram.
Spotlight