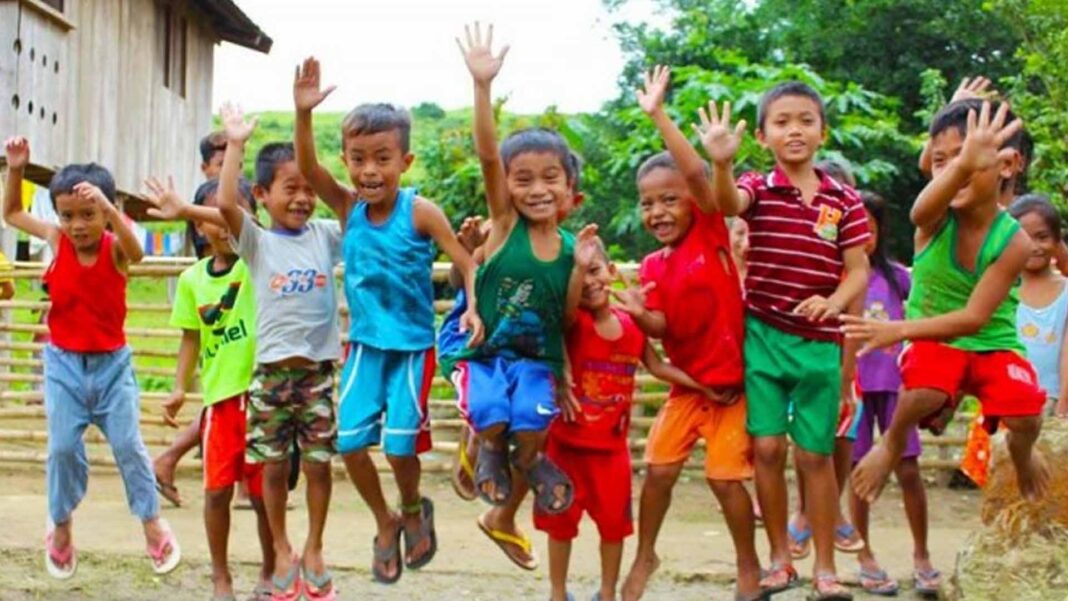 The number of preschool children with stunted growth represents 14.81 percent of the total 355,004 children measured through the monitoring done by cities and towns in the region this year.

While local officials are busy dealing with the pandemic and other health concerns, fighting stunting should also be given attention by helping communities and families become aware of ways to stop this malnutrition problem, Catalino Dotollo, NNC 8 (Eastern Visayas) nutrition program coordinator, said in a phone interview on Tuesday.

“The case of stunting in the country and the region is alarming. We need to provide very crucial intervention during the first 1,000 days of a child’s life because unlike underweight, the effect of stunting is irreversible,” Dotollo said.

“Our appeal to local government units is to make families aware of how to prevent stunting, by all means, using different platforms,” he added.

Thaiza Mithel Cajigas, NNC regional office development management officer, said although provinces in Samar are the top in the region, the trend has been going down over the years.

In the national survey, at least three of every 10 Filipino children are stunted with Eastern Visayas as one of the regions with a high prevalence, according to a study by the Food and Nutrition Research Institute.

Stunting is the impaired growth and development that children experience from poor nutrition, repeated infection, and inadequate psychosocial stimulation.

Stunting, especially in the first 1,000 days (from conception until the age of two) has harmful consequences for the individual and society, such as low educational performance, low adult wages, lost productivity, increased risk of non-communicable diseases, and even death. (PNA)

Department Of Agriculture-13 To Develop 2.1K-Hectare Durian Farm In Caraga