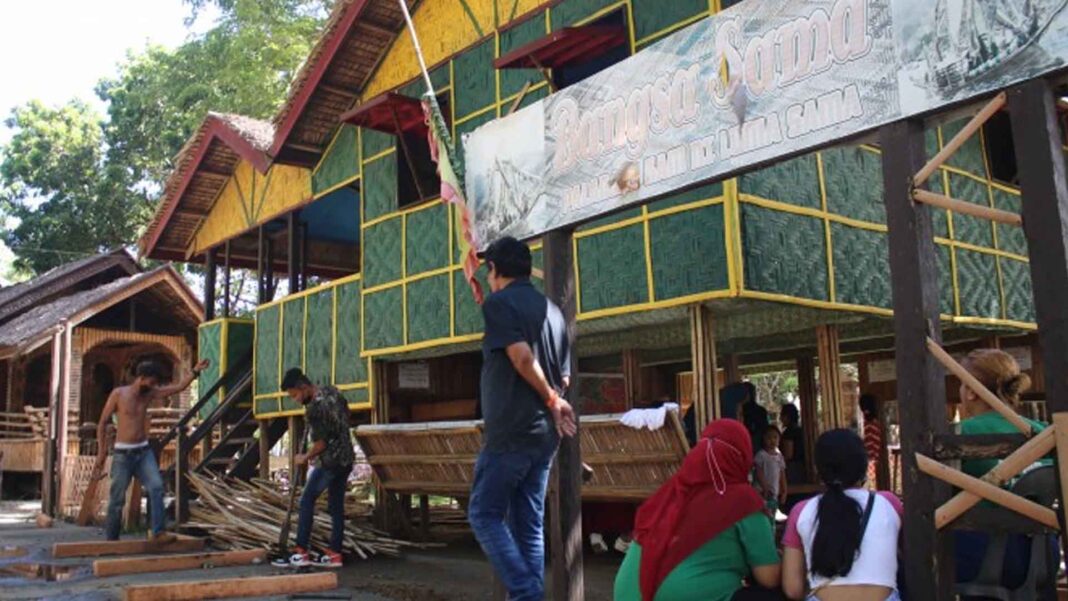 The renovation of the Kadayawan Tribal Village in Magsaysay Park here has been fast-tracked for its scheduled opening on August 5.

One of the highlights of the 37th Kadayawan sa Dabaw Festival next month, the tribal village was built to showcase the rich culture and heritage of the city’s 11 tribes.

Councilor Al Ryan Alejandre, the Kadayawan Execom spokesperson, said the Kadayawan Tribal Village is “a way of educating the people about the way of living of the tribes living in the city of Davao.”

“Our budget for the renovation is PHP3.2 million. It’s been a while since we had celebrations there so there are many things to fix,” he said.

Earlier, the Sangguniang Panlungsod Committee on Education Arts and Culture passed a resolution requesting the Department of Education to include the culture and traditions of the 11 tribes in the curriculum.

“This area (Kadayawan Village) is the place where the tourist and the Dabawenyos observe the culture of the eleven tribes,” Alejandre said.

Alejandre said that the Bantawan Amphitheater located inside the Magsaysay Park will be used by the tribes for their Bantawan Cultural Performances.

This year’s Kadayawan marks the return of the face-to-face festivities, and organizers assured that minimum public health protocols are in place.

Alejandre said the city expects to receive at least 50,000 local and foreign guests to the festival, which will open on August 15, anchored on the theme “Pag-abli sa Kadayawan” at the Bantawan Amphitheater in Magsaysay Park.

Still, he said organizers are keeping their expectations low as coronavirus disease 2019 (Covid-19) “is still very much around.” (PNA)