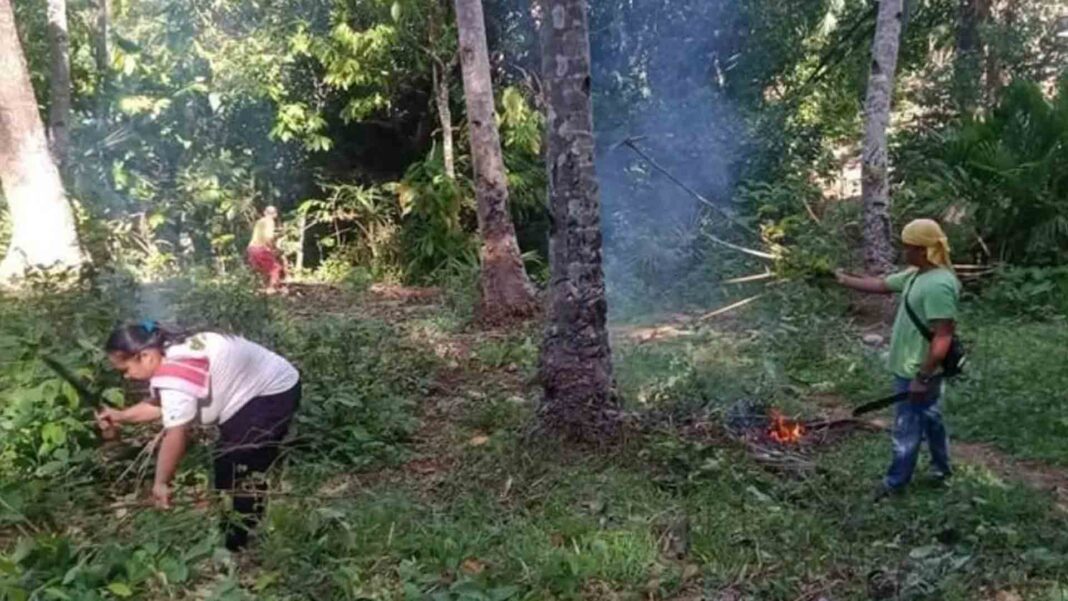 The provincial government here is looking forward to sustaining its provincewide cleanup campaign that aims not only to arrest increasing cases of dengue but also flooding.

The province on Friday kicked off its “Limpyo sa Hunyo 2022: Panglimpyo Para sa Dengue kag Baha” that gathered multisectoral participation down to the barangay level under Executive Order 271, series of 2022.

“The solution to dengue is simple but very effective. Can you imagine how easy the solution is, all you have to do is cleanup,” said Governor Arthur Defensor Jr during the launching.

He said that daily the 4 o’clock habit must be practiced coupled with the 5S strategy.

5S is composed of the 4S strategy of the Department of Health to include search and destroy of mosquito-breeding places, self-protection, seeking early consultation, and saying yes to fogging when needed and the additional “S” implemented by the province, which is the observance of the safety and health protocols amid the health pandemic.

The cleanup also integrated the road clearing program of the Department of the Interior and Local Government focusing on cleaning waterways.

“Today’s activity is not the final solution because this is a continuing activity,” the governor said.

Data from the Iloilo Provincial Health Office (IPHO) showed that this year dengue cases from January 1 to June 11 already reached 460 with six deaths or an increase of 165.9 percent when compared with the 173 cases, including one death for the same period last year.

Among the province’s 43 local government units, 27 towns and the component city of Passi recorded increasing cases and 13 have declining statistics.

The province in 2019 has declared a dengue outbreak with cases reaching 22,169, including 78 deaths.

Defensor on Friday also turned over PHP2 million worth of checks each to six of the initial 15 local government unit-beneficiaries for their disaster risk reduction initiatives.

The recipients are towns that are near major rivers or prone to flooding. (PNA)