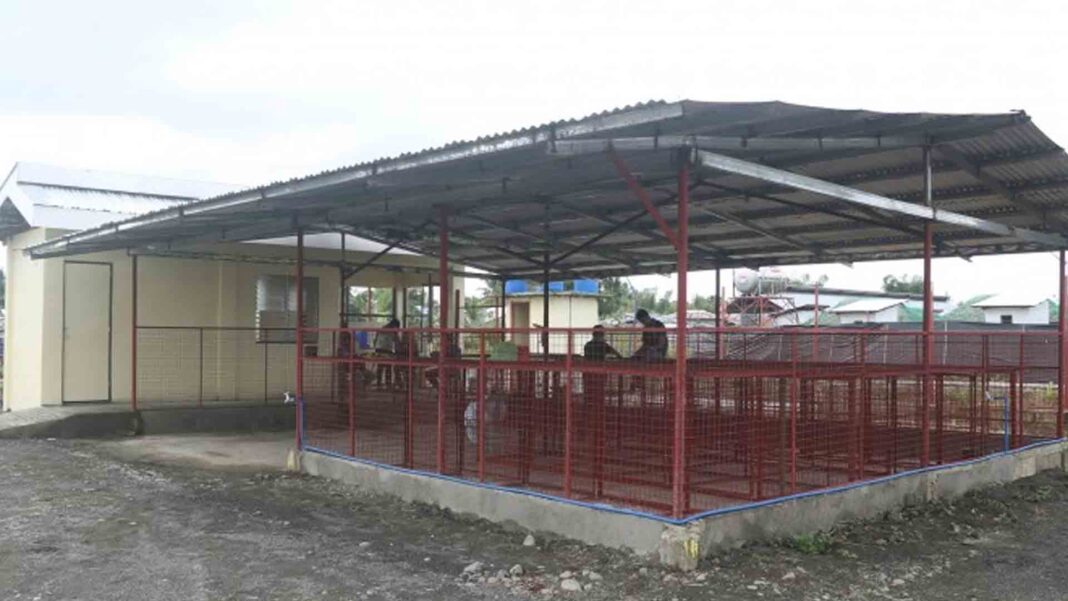 A shelter for stray animals, such as dogs and cats, opened on Wednesday at Barangay Pandan in Lambunao, Iloilo.

“We inaugurated our animal shelter on Wednesday. We assume that this is the first in the province of Iloilo,” said Lambunao Vice-Mayor Arvin Losaria in an interview on Thursday.

Before the enactment of the ordinance, Losaria said they often saw scattered trash at the public market every morning due to animals foraging for food.

They also saw the establishment of the animal shelter as a strategy to prevent the spread of the coronavirus disease 2019 (Covid-19) since stray animals were also scavenging for food in garbage bins that were placed in controlled perimeter areas for Covid-19.

“The executive and legislative branches of the local government sat down and discussed how we could protect our people and make sure that their health is not compromised, as well as talked about how to address cases of rabies,” he said.

With the help of the provincial government, the local government was able to complete the over PHP1 million shelter in 12 months, he added.

It has 25 cages built in a 600 square meters to 1,000-square meter portion of the government-owned lot in Barangay Pandan.

It will be managed by the municipal agriculture office with the help of other concerned offices of the local government.

The vice mayor added that the shelter will start to accept captured stray animals in the next two to three weeks as the town’s information center will still have to go massive in its information campaign on the availability of the facility and how it can be accessed by residents.

To ensure the sustainability of the shelter, he said that they will tackle on their budget hearing the provision of funds as mandated by the ordinance.

“It will be one of the considerations during their budget hearing on Friday, to sustain the operations of the animal shelter,” he said.

The inauguration and blessing ceremony that was led by Lambunao Mayor Reynor Gonzales was graced by Iloilo Governor Arthur Defensor Jr. (PNA)

TESDA To Give English Proficiency Training To Tondo, Manila Youth