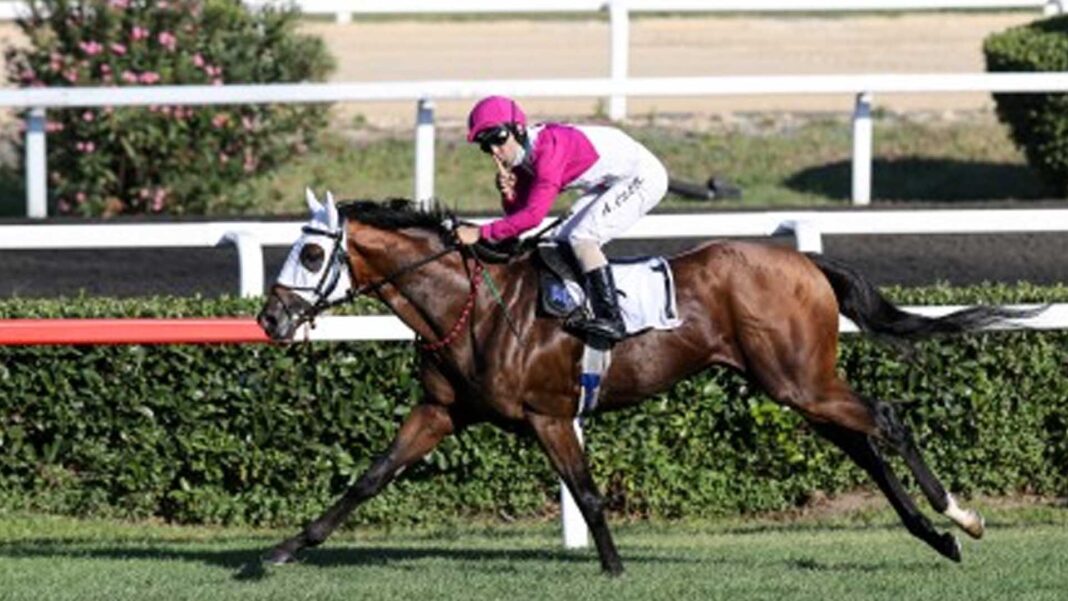 The Philippine Racing Commission (Philracom) told the Senate on Tuesday of its intent to develop horse racing as a tourism industry.

Senator JV Ejercito, who presided over the Finance Sub-committee N budget hearing, lauded the plan and promised Philracom chief Aurelio de Leon that he would try to return the PHP50 million allocation slashed by the Department of Budget and Management (DBM).

De Leon said they proposed PHP243 million for 2023 but only PHP193 million was approved by the DBM.

He added that out of the commission’s PHP3.2 billion total sales, the government could generate PHP912 million income annually.

Philracom was created in 1974 under the administration of President Ferdinand Marcos Sr. “to promote and direct the accelerated development and continued growth of horse racing not only in pursuance of the sports development program but also in order to ensure the full exploitation of the sport as a source of revenue and employment.”

It has become a major contributor to the country’s coffers and a major source of funding for civic organizations.

The Kentucky Derby is held annually in Louisville, Kentucky, the United States.

Its attendance ranks first in North America and usually surpasses the numbers of the other popular US horse races, including the Preakness Stakes, Belmont Stakes, and Breeders’ Cup.

Senate Minority Leader Aquilino Pimentel III said the potential of the commission as an income-generating agency would help the government in delivering basic services.

“The amount is reasonable and has very exciting returns. This budget is okay with me. Just give me time to understand its process because this agency is an income-generating one. Very interesting and very promising industry,” Pimentel said.

De Leon said Philracom maintains breeding farms, which have a current population of 1,800 racing horses spread all over the country.

He also announced the closure of the Santa Ana Park in Naic, Cavite on October 22 as its 85-year-old franchise would end, leaving the San Lazaro Leisure Park in Carmona, Cavite and the Metro Manila Turf Club in Malvar, Batangas as the only major horse race tracks in the country. (PNA)

Villanueva: Senate Debates Are The Essence Of Democracy

The Ultimate Tech Gift Guide For The Holidays