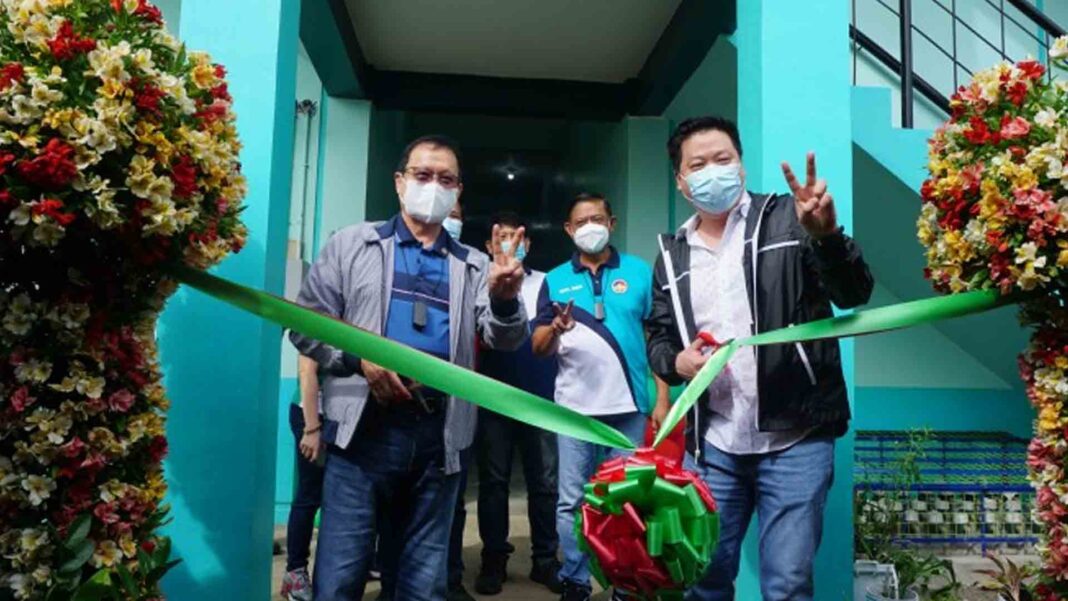 Some 750 families residing in Valenzuela City’s danger zones are set to move in the “Disiplina Village Lingunan,” a government housing project for informal settler families (ISFs).

The local government, along with the Department of Human Settlements and Urban Development (DHSUD), has inaugurated on Thursday the first phase of the third housing settlement project in the city.

“May sariling unit, mas ligtas, may kuryente, tubig, at may dignidad ang pamumuhay (They will have their own units, they are safer and have electric and water connection as well and will give them the dignity to live),” said Gatchalian.

According to the DSHUD, the housing project, which features 22 medium-rise buildings constructed on a 2.5-hectare lot, is a joint venture between the local government, the National Grid Corp. of the Philippines (NGCP), and the Gawad Kalinga Foundation.

The third Disiplina Village is targeted to relocate ISFs from the city’s riverbanks, those under the NGCP’s transmission lines, as well as those affected by government projects and natural disasters, DSHUD added.

Del Rosario said the housing department is prompt to assist local government units (LGUs) and the private sector in providing sustainable shelters to all Filipinos, especially the underprivileged.

“We at DHSUD consider housing as a right of everyone and homeownership is an option, meaning if eligible recipients are now able to raise their social status, they have a choice to return their housing unit to the government and afford a better one that can accommodate their respective needs,” he said.

The concept of the Disiplina Village is to provide assistance to families residing in the high-risk zones so that they will experience sustainable, resilient, and safe housing communities, del Rosario said.

Meanwhile, Gatchalian said the new housing project is situated near four schools that are accessible to all relocated families.

He added that the city government has carefully made various considerations to ensure that the relocation site would become favorable to those families who will be relocated.

“Tanggalin na ninyo sa isip ninyo na kayo ay informal settlers, homeowners na kayo ngayon. Buhay na may dignidad para sa mga relocated families na nakalipat at lilipat sa (Get rid of the idea that you are informal settlers, you are now homeowners. It’s a life with dignity that awaits those who have moved and those who will be relocated to the) Disiplina Village Lingunan)” Gatchalian told beneficiaries.

The other Disiplina Villages are located in Barangays Ugong and Bignay in Valenzuela. (PNA)

Every Man Who Has Loved “Emily In Paris”