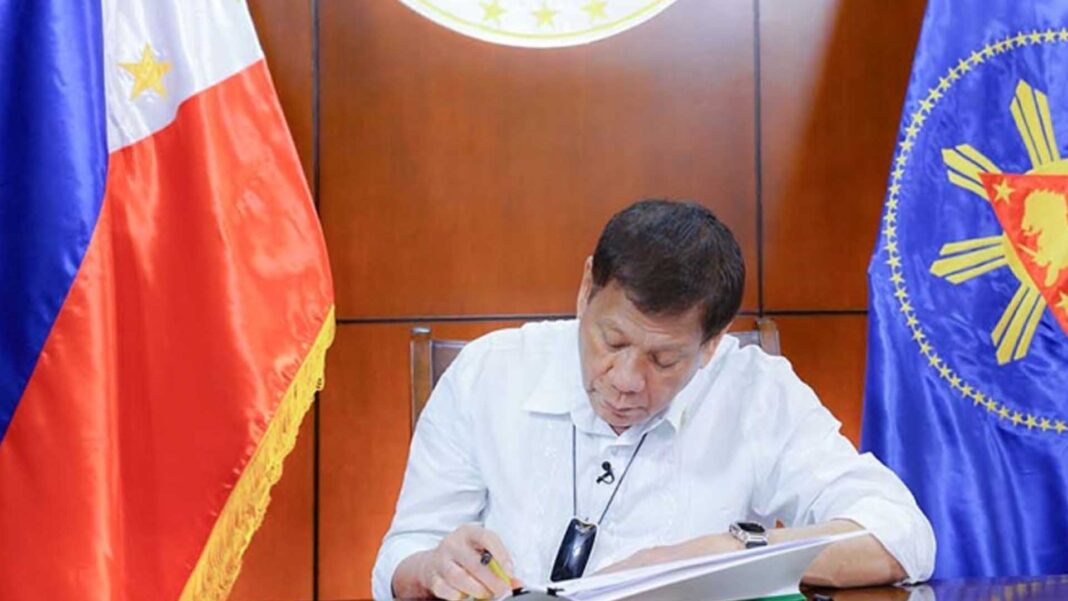 Under RA 11751, the campuses of the Cebu Technological University (CTU) in Liloan and Borbon towns in Cebu will be known as CTU-Liloan and CTU-Borbon campuses.

The campuses will be called NEUST-Sto. Domingo Campus and NEUST-Nampicuan Campus, according to the two laws.

RA 11754 also recognizes the Cabiao campus of the Polytechnic University of the Philippines (PUP) in Cabiao, Nueva Ecija as the regular campus of the university.

The laws mandate the CTU-Liloan, CTU-Borbon, NEUST-Sto. Domingo, NEUST-Nampicuan, and PUP-Cabiao campuses to provide short-term, technical-vocational, undergraduate, and graduate courses within their areas of competency and specialization, pursuant to their mandate, and according to their capabilities as the Board of Regents.

The five school campuses are also required to undertake research and extension services, as well as provide progressive leadership.

The funding for the creation of the campuses will be taken from the annual General Appropriations Act (GAA).

For PUP-Cabiao campus, the municipality of Cabiao shall continue to fund operations and maintenance of the campus until the budget for the school has been included in the annual GAA.

The converted school, based on RA 11755, will be integrated with the North Luzon Philippine State College (NLSPC) in Candon, Ilocos Sur and will be known as the University of Ilocos Philippines (UIP).

“Its main campus shall be located in the City of Candon, Province of Ilocos Sur,” RA 11755 said. “Upon effectivity of this Act, notwithstanding compliance with the requirements of the Commission on Higher Education for a university status, the NLSPC shall immediately be integrated into the existing ISPSC as a regular campus to be known as the ISPSC-Main Campus.”

The UIP is tasked to provide advance education, higher professional and technological instruction, technical and vocational education, and training in humanities, engineering, science and technology, agriculture, business and entrepreneurship, and other relevant fields of study.

It is also directed to undertake research and extension services and production activities in support of the socioeconomic development of the Ilocos province and Region 1.

The laws, which were made public on Thursday, take effect 15 days after its publication in the Official Gazette or in a newspaper of general circulation. (PNA)

Outgoing Admin Turning Over A ‘Safer Bacolod’ From Covid-19