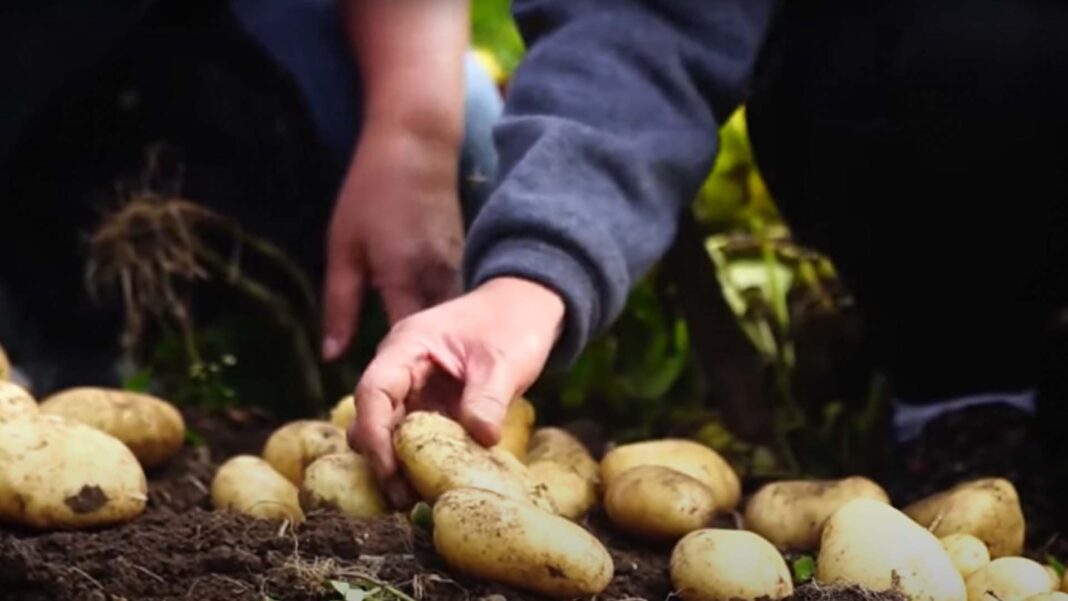 Some fast-food chains in the country have been experiencing a tighter supply of chipping potatoes for several weeks now.

John Van Lorino, 21, a fast food crew in Cavite, said they have limited their serving to regular sizes, as suppliers have been delayed in deliveries.

“Last few months, no fries stocks are coming to us ma’am, even those pouches for fries, there’s none. There are only regular-sized pouches being delivered to us, that’s why [customers] can’t avail of large to extra large [fries],” he told the PNA in Filipino.

Lorino noted that it was his first time experiencing the scenario in his three years in their company. However, he said their management has not imposed any official measures yet.

The Department of Agriculture (DA) has earlier confirmed there is a global shortage in the processing variety of potatoes, particularly those commonly used for fast food fries.

Filipino farmers mostly grow table potatoes and unfortunately, producing such variety locally is not yet seen as viable yet.

“Production of chipping potatoes is in its trial stage but so far the results are unfavorable,” Agriculture Undersecretary Kristine Evangelista told the PNA in a separate interview.

In an earlier report, Evangelista said fast-food chains are more likely to be affected by the limited supply.

She added that the supply of locally-produced table potatoes remains stable.