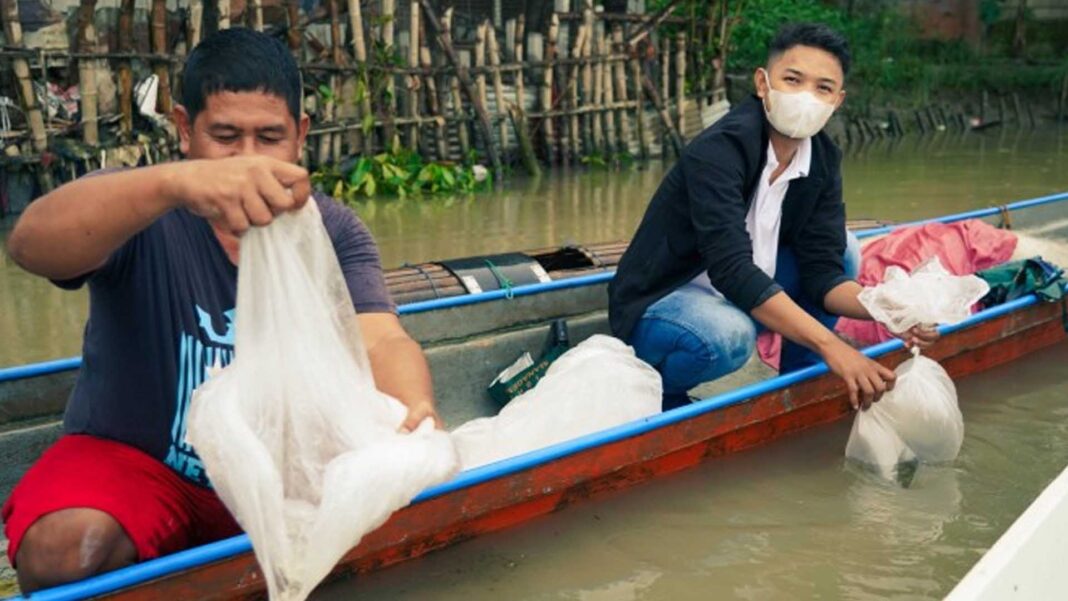 The Bureau of Fisheries and Aquatic Resources-Central Luzon (BFAR-3) dispersed some 70,000 bighead carp fingerlings along the Pampanga River in Apalit town, this province on Monday.

BFAR-3 chief Wilfredo Cruz said on Tuesday the move is under the “Balik Sigla sa Ilog at Lawa” or BASIL program that aims to repopulate freshwater bodies with fish species such as carp and tilapia.

“This is one of the interventions that could help increase fish supply in the area,” Cruz said in an interview.

He also said the stocking activity would augment the livelihood of the fisherfolk.

Meanwhile, he asked the fishers to observe safe, proper, and environment-friendly fishing practices to ensure that the benefits of water resources are maximized.

Cruz said he discussed with the local officials of Apalit some alternative ways of propagating fish along the Pampanga river.

Pampanga River is among the major bodies of freshwater in the country placed under the BASIL program.

Launched in 2017, the BASIL is a five-year project that aims to rehabilitate major inland bodies of water in the country. (PNA)

After dominating many tournaments throughout the year, the Philippine women's football team "Filipinas" surpassed a significant milestone in 2022.
The Great Filipino Story

The Senate has filed a House resolution honoring Carlos Yulo’s win of bronze and silver medals during the World Artistic Gymnastics Championship.
Spotlight

Recently, aspiring professional makeup artists attended a workshop on airbrush methods to assist them to develop their abilities in the beauty industry.
News

The Department of Agriculture in the Cordillera Administrative Region plans to build clusters for its farmers to let them decide on their goods' prices to have a higher profit.
News

The Senate is looking into improving the access of Mindanao students to basic education, addressing the recently recorded low enrollment in the province.
The Talk

Skip the hassle of looking for perfect but budget-friendly Valentine's date ideas with these fun activities that you can enjoy with your special someone.